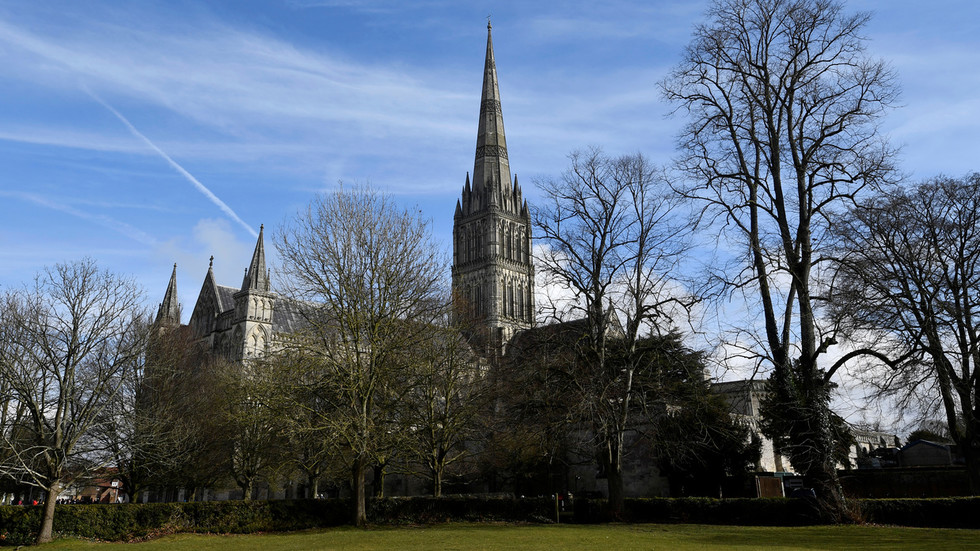 The iconic Anglican cathedral in Salisbury has become Britain’s most picturesque temporary vaccination center, with shots at the 763-year-old religious site accompanied by music from an ancient organ.

On Saturday, the cathedral opened its doors to people over 80 years old, specially selected to receive the shot by the NHS. Each of the patients has been assigned their own time slot and asked to only arrive five minutes before the appointment.

A special musical program, performed on the 19th-century Father Willis organ, was put together for the occasion. The music and surroundings not only made the injections a more soothing experience for the elderly, but also turned vaccination into a somewhat divine process.

“We are proud to be playing our part in the life-saving vaccination programme, which offers real hope in these difficult times,” Very Rev. Nicholas Papadopulos, Dean of Salisbury, told the British media. “We assure them of our constant prayer,” he added, referring to both the patients and the medical workers.

Salisbury Cathedral has always been a popular historical site in the UK, but it made international headlines in 2018 after the poisoning of double agent Sergei Skripal and his daughter Yulia, who lived nearby.

Built between 1220 and 1258, the Salisbury Cathedral boasts the tallest church spire in the UK – 123 meters. The cathedral’s other attractions include one of the oldest working clocks and the best preserved and only surviving copies of the Magna Carta, a royal charter of rights agreed by King John of England in 1215.

The UK is currently ahead of other European nations in the pace of vaccination for the coronavirus, with more than 3 million shots administered since early December. Britain was first on the continent to register the US-made Pfizer/BioNTech vaccine, while also later greenlighting the UK’s own AstraZeneca vaccine, and another developed by US company Moderna.

Britain has been heavily battered by Covid-19, with over 3.32 million confirmed cases and more than 87,000 deaths since the start of the pandemic.