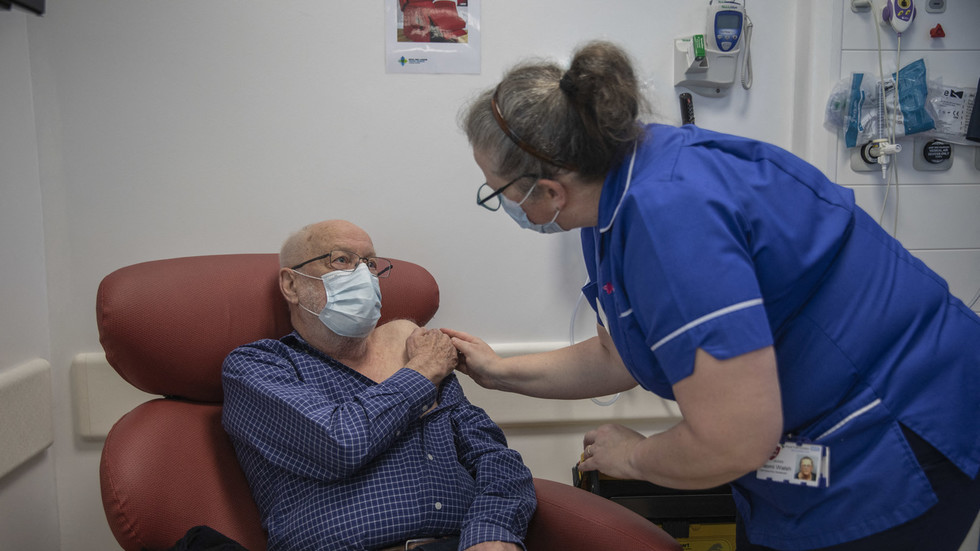 A drop-off in the UK’s rate of Covid-19 vaccinations is down to “supply fluctuations” of doses, England’s deputy chief medical officer has said, adding that “global supply constraints” are also hitting the inoculation rollout.

Speaking to Sky News on Wednesday, Professor Jonathan Van-Tam said it will take a few months before vaccine producers can make “a steady routine” of doses.

Earlier this week, the number of vaccinations administered across the UK fell by over a third compared to recent weeks. On Sunday, 141,719 people were vaccinated – the lowest figure since the country began compiling a daily count on January 10. Monday’s total of 192,341 jabs was the second-lowest total to date.

In all, 17.9 million people in the UK have received at least one dose of the three approved vaccines as part of the government’s pledge to inoculate all over-50s and vulnerable people by the middle of April 2021.

“These are new vaccines, by and large the manufacturers have not made them or anything like them before,” Van-Tam said, adding supply levels would continue to be unpredictable as the end product is not always the same and the production yield might be different each time.

Likening the process to brewing beer, Van-Tam said batch-size variations were inevitable but the number of inoculations would gather steam again.

Studies released earlier this week found the UK’s vaccination program has resulted in a significant drop-off in Covid hospitalization rates.

The scale and success of the program have also led to PM Boris Johnson outlining his roadmap for lifting lockdown conditions in England and returning school children and students to in-person classes on March 8, with other easing of restrictions in the following weeks, so long as infection rates oblige.

Namaste Wahala: Does the real-life mirror the film?