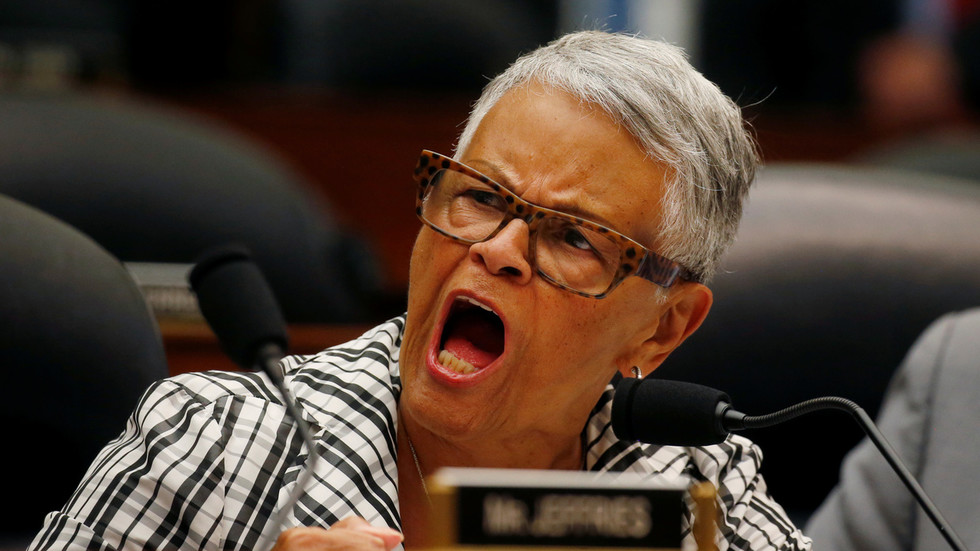 A Democrat Congresswoman has tested positive for Covid-19, apparently blaming her infection on a group of maskless Republicans she sheltered in place with during the Capitol Hill riot.

As President Donald Trump’s supporters rampaged through the US Capitol last Wednesday, lawmakers inside were ushered to an undisclosed location to shelter in place. However, Capitol physician Dr. Brian Monahan stated on Sunday that those who sought shelter “may have been exposed to another occupant with coronavirus infection.”

It is still unclear whether Monahan was referring to a lawmaker or a member of staff in the safe room. A day after Monahan’s statement, 75-year-old New Jersey Rep. Bonnie Watson Coleman (D) announced on Monday that she had rested positive for Covid-19, and was isolating at home with “mild, cold-like symptoms.”

Watson Coleman packed her announcement with political punch, calling the riots “insurrectionist,” and pointing out that “a number of members within the space ignored instructions to wear masks.”

These Republican members were seen on camera declining face masks handed out by Delaware Rep. Lisa Blunt Rochester (D), and were slated by liberal commentators for doing so. However, it is unknown whether any of the mask-refusing Republicans were infected, or if any were responsible for passing the illness on to Watson Coleman.

Joe Biden receives the second dose of a Covid-19 vaccine on camera as part of an effort by the President-elect's incoming administration to reassure the country of the safety of the vaccines. https://t.co/ENQN0DtcXi pic.twitter.com/f8JAzkmV1y

Still, the group of GOP lawmakers were hammered by Democrats from the bottom to the top of the party. Speaking to reporters after getting his second dose of the coronavirus vaccine on television, president-elect Joe Biden said he was “appalled” to see the Republicans turn down the masks.

Coronavirus: What Europeans have learned from a year of pandemic