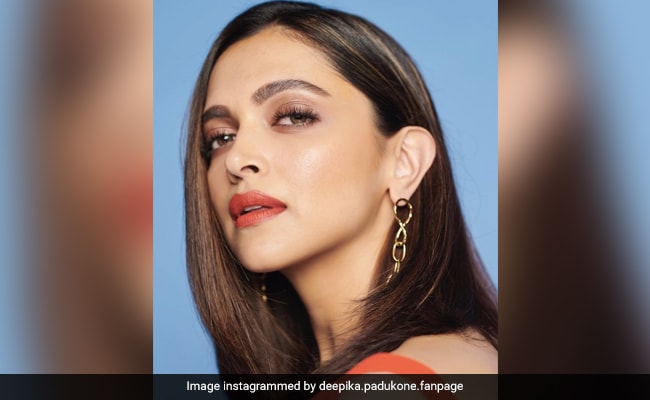 Deepika Padukone Calls Out Troll Who Abused Her On Social Media

Deepika Padukone called out one of the trolls who repeatedly sent her abuses through direct messaging.

Bollywood actor Deepika Padukone gave it back to a hater on the Internet who abused her, by naming and shaming him on social media.

Ms Padukone called out one of the trolls who repeatedly sent her abuses through direct messaging on her Instagram account.

“Wow! Your family and friends must be soo proud of you,” the actor wrote mockingly over a screenshot of the messages and shared it on her Instagram stories.

On the work front, the actress was last in Meghna Gulzar’s Chhapaak, in which she played the role of an acid attack survivor. She will next be seen in a film titled Fighter, co-starring Hrithik Roshan. Her upcoming projects also include the Hindi remake of The Intern, and also a film with Prabhas. She will also star in ’83, which stars her husband Ranveer Singh as Kapil Dev.

More Than 20 Huts Burnt In Major Slum Fire In Delhi, No Casualties

We Support Africa’s Empowerment With Transparency, Inclusivity: India At UN