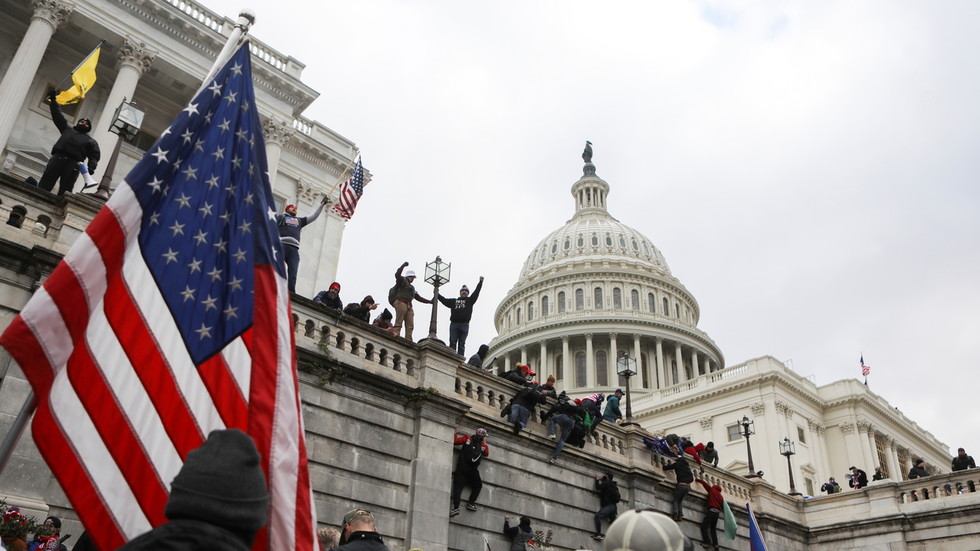 While Bowser has gone on the record against defunding police, making her something of an outlier amid her ideological colleagues, she had previously been a vocal opponent of sending in National Guard troops to quell violence in her city’s streets at the height of the Black Lives Matter protests over the summer, insisting DC could take care of itself.

Northam claimed to be working closely with not only Bowser but also Senate Minority Leader Chuck Schumer and House Speaker Nancy Pelosi on the response to Wednesday’s massive rally-turned-riot. As Congress retired to count electoral votes, one of the last formalities before inauguration, “thousands” of protesters swarmed into the Capitol, overwhelming multiple security barricades.

Many of Bowser and Northam’s constituents were displeased to see their political heroes embracing the police, though it should not have come as a surprise given their previous equivocation on the matter.

Some complained that Bowser had been too slow to deploy extra troops and National Guard despite knowing full well that Wednesday’s event would devolve into a violent mess.

This is still unacceptable on the part of @mayorbowser..it’s been known for a week that this was going to be a volatile situation..discussion /arrangements to have the guards present should have been set up days ago..now this situation is very much out of control!

After a rousing speech by President Trump, the gathered masses marched to the Capitol, where some opted to actually breach the structure and make their feelings known directly to members of Congress. A female Trump supporter was shot in the head by a police bullet and remains in critical condition, while the building itself is under lockdown and an “armed standoff” between protesters and police continues.

The unrest began as Congress was set to certify the Electoral College vote. Vice President Mike Pence poured cold water on the hopes of the assembled Trump supporters, however, insisting he did not have the authority to throw out “fraudulent” ballots – and essentially implying Trump had exhausted his last chance at retaining the presidency – a conclusion the president’s assembled supporters found deeply objectionable.

Rap against Dictatorship: The rappers taking on Thailand’s leaders

The colourful fridges popping up on American streets