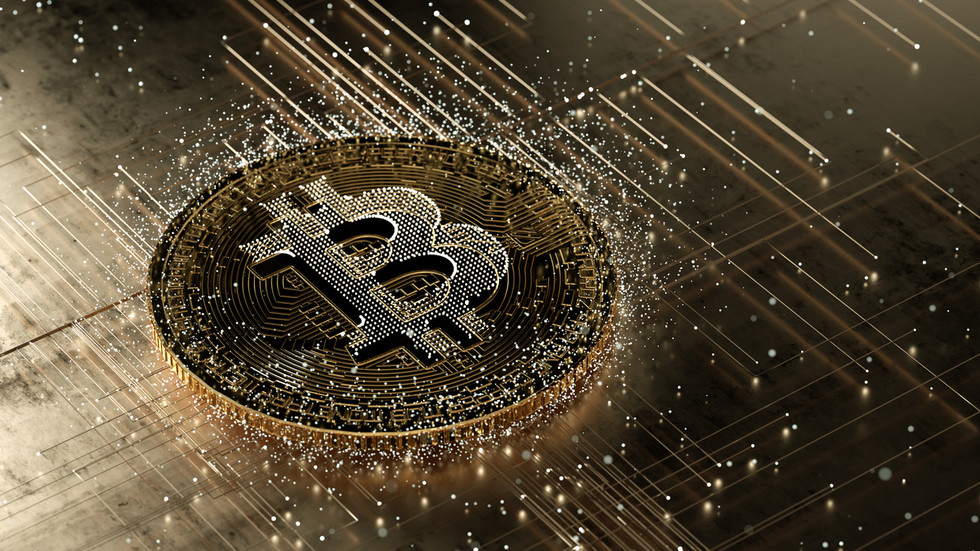 The total value of all the digital currencies has reached $1 trillion for the first time ever after the leading crypto asset, bitcoin, continued its bull run to the next all-time peak.

Bitcoin, which accounts for around 70 percent of the value of the entire cryptocurrency market, reached yet another new record of $37,739 on Thursday, according to data compiled by CoinDesk. While it slid to around $37,000 after reaching the new all-time high, it was still up around eight percent on a day-to-day basis.

Bitcoin’s daily and even hourly records have become almost a routine, but its massive rally, which is usually supported by the rise of other digital assets, has boosted the value of the cryptocurrency market. It surpassed $1 trillion for the first time early on Thursday, data from CoinMarketCap shows. This is nearly $200 billion higher than during the previous peak in January 2018, which ended with a historic sell-off of most cryptocurrencies.

Despite some price swings, the world’s largest cryptocurrency has added around 30 percent since the start of 2021, after nearly quadrupling its value last year. Some other tokens showed even larger gains. The second-largest digital currency by market value, Ether, surged nearly 60 percent over the past week. Meanwhile, Stellar’s XLM, one of the top ten digital currencies, appreciated more than 180 over the same period, boosted by Ukraine’s decision to partner with the Stellar Development Foundation to “work on the development of a strategy for virtual assets.”

Bitcoin has been deemed “digital gold,” attracting more and more large and institutional investors who consider it as a hedge against inflation and the weakness of the dollar. With some critics insisting that the cryptocurrency is a massive bubble, others still bet on its rising value. Earlier this week, strategists at JPMorgan said bitcoin could hit $146,000 in the long run, but they noted such a level could be reached only if its price becomes substantially less volatile.

Three in a row: Russian ace Petr Yan plans HUGE year in the UFC, with THREE wins in 2021

New Zealand earthquakes: ‘What happens if there is another one?’