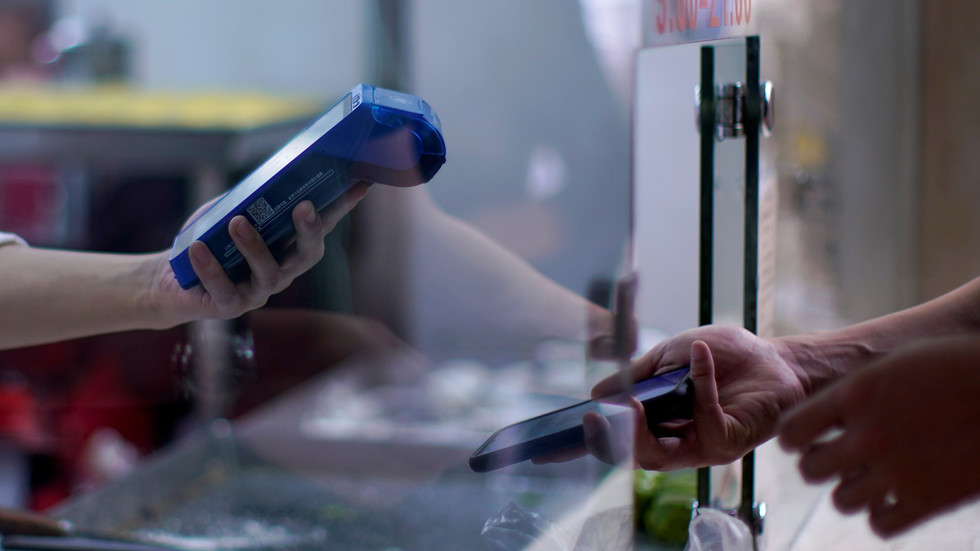 Thousands of Britons remain concerned that vaccination status may affect their freedoms, made clear by the latest online petition to hit the 100,000-name benchmark required for the issue to be considered for parliamentary debate.

The petition, which asks the British government to commit not to impose the so-called immunity passports on the general public, crossed the threshold on Sunday. Public support grew from 10,000 over 20 days ago and surged since last week, when the petition had almost 37,000 signatures.

Several similarly-themed petitions in the past attracted hundreds of thousands of supporters, indicating an enduring frustration that sections of British society have about the idea. Their concern is that vaccination status may affect not only their ability to travel to other countries –by all accounts a highly likely scenario– but also their access to social life at home. Only people certified as immune to Covid-19 would be able to go to pubs, football arenas and other public venues, they fear.

The Johnson government has repeatedly denied having plans for domestic Covid-19 passports. Transport Secretary Grant Shapps this week appeared on BBC Radio 4 to reassure the lockdown-weary public that such a mechanism was “not on the cards,” reiterating what other government officials had said before.

There is, however, plenty of evidence to feed the skeptics’ concerns. Some preparatory work for a “Covid-19 Certification/Passport” electronic system has been ordered by the government and discovered in public-contract records.

There is also vocal support for international vaccination passports coming from public figures like former prime minister Tony Blair and some media outlets. Opponents perceive it as laying the groundwork for pushing the domestic versions of such a document.

Meanwhile other nations, such as Denmark, have said they intend to introduce digital Covid-19 passports as part of reopening their economies. Concerned Britons expect their government to come under pressure from across the Channel to follow the example.

One in 50 people in England has Covid-19, health chief reveals, also warning of further restrictions NEXT winter