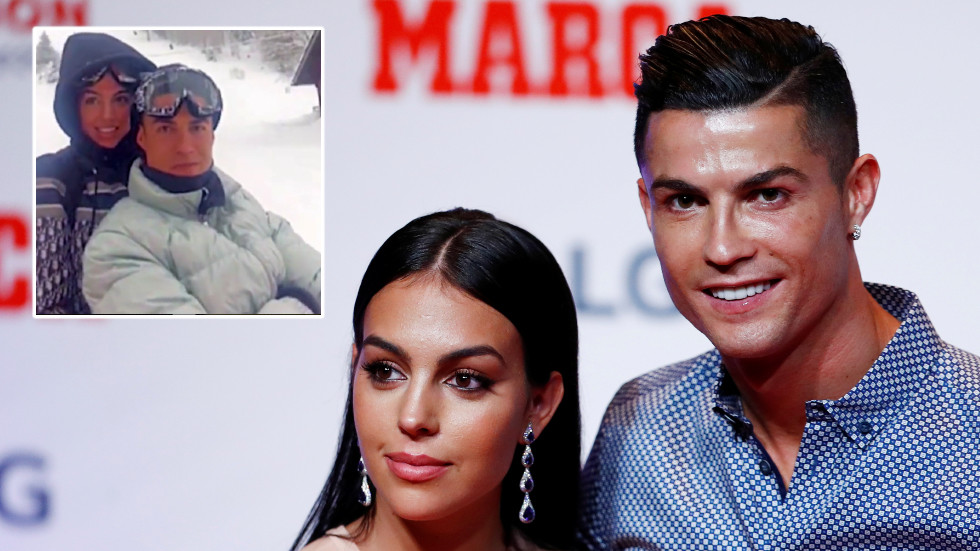 Cristiano Ronaldo and his girlfriend, Georgina Rodriguez, are facing more controversy and a potential fine after allegedly taking a trip to another region of Italy and staying in an officially closed hotel, according to a report.

A video on Instagram – said to have been posted and hurriedly removed by Rodriguez, Ronaldo’s long-term partner – showed the pair playfully embracing on a snowmobile in an idyllic wintry setting.

The footage was taken in the alpine resort of Courmayeur, Gazzetta said, and showed the couple enjoying themselves in a breach of the current rules aimed at reducing the spread of Covid-19 in Italy that prohibit people from traveling between regions.

The report claimed that Rodriguez was whisked away by Ronaldo for her 27th birthday on Wednesday, when they were said to have spent a night in a hotel that was officially closed.

“On the evening of the 26th they had a romantic dinner, and on the morning of January 27th, they decided to ride a snowmobile under the snow in the Val Veny area, starting from Zerotta and going towards Checroix,” said one Rodriguez fan account that shared the clip.

“Of course, everything was as incognito as possible for a good rest. I think they had a good time.”

Ronaldo, who had been rested as Juventus won 4-0 at home to SPAL in the Coppa Italia on Wednesday, did not make any reference to celebrations while marking the occasion by describing Rodriguez as “the love of my life” on social media.

Pocket change for him

Cristiano Jr will pay the fine from his pocket money.

The mother of Ronaldo’s daughter provided a snap of a party that the couple had with the striker’s four children, including Rodriguez’s daughter, Alana.

“Infinite thanks for so much love received today and always,” wrote Rodriguez. “For your best wishes, for your attention, for the details and your loving messages, I am very lucky.”

Fans joked that any fine would amount to “pocket change” for the superstar, who was embroiled in rows over quarantine rules last year.

The 35-year-old was one of seven Juventus team-mates whose names were reportedly passed to a prosecutor’s office over an alleged breach outside of a training camp bubble in October.

Shortly afterwards, he was accused by Italian Sports Minister Vincenzo Spadafora of breaking rules by flying in and out of Italy to join the Portugal squad.

“A gentlemen here in Italy, whose name I won’t mention, said I didn’t obey the protocol – that’s simply a lie,” Ronaldo responded at the time from his villa in Turin, where he cut a frustrated figure while he isolated after undergoing a positive test.

“I followed all the protocols and I will continue to follow them, my conscience is clear…. everything I did was authorized.”