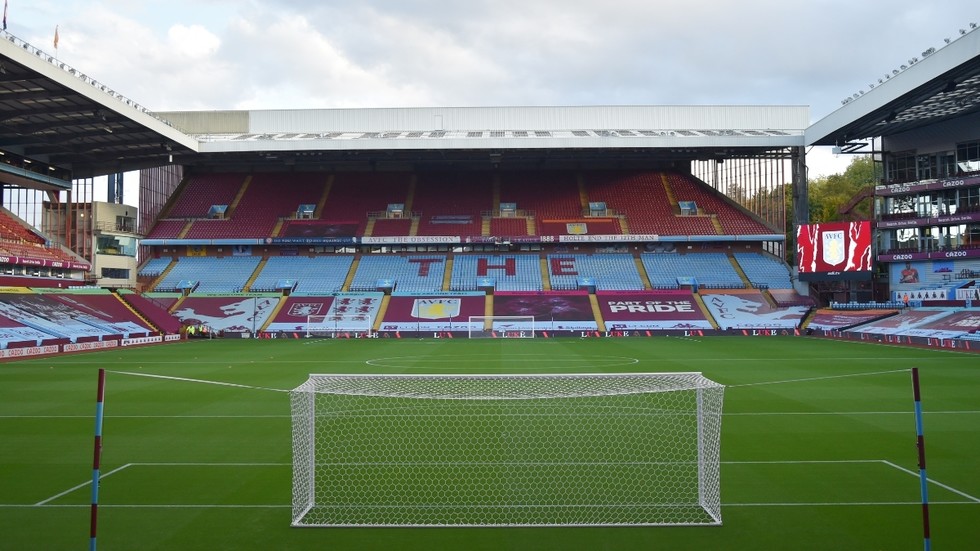 COVID hits the FA Cup: Aston Villa vs. Liverpool at risk, while other key ties postponed in plethora of positive coronavirus tests

Premier League side Aston Villa have been dealt a hammer blow ahead of Friday’s FA Cup clash with Liverpool after the club revealed a “significant coronavirus outbreak.”

Villa have confirmed that a large number of their first-team players, as well as club staff, are currently isolating after registering positive COVID-19 tests during the week.

It meant the team was unable to train on Thursday ahead of their big cup clash with Liverpool at Villa Park on Friday, and cast serious doubts over the club’s ability to fulfill the fixture.

A statement from the club laid out their position, saying: “Aston Villa can confirm that the club has closed its Bodymoor Heath training ground after a significant coronavirus outbreak.

“A large number of first-team players and staff returned positive tests after being routinely tested on Monday and immediately went into isolation.

“A second round of testing was carried out immediately and produced more positive results today.

“First-team training ahead of tomorrow’s FA Cup match with Liverpool was canceled.

“Discussions are ongoing between medical representatives of the club, the Football Association and the Premier League.”

With COVID-19 cases rising alarmingly in the UK, Villa are not alone as a club that has been hit hard by the coronavirus in the past week.

League One club Shrewsbury Town’s FA Cup third-round clash with Premier League Southampton has already been postponed due to a “significant” number of positive COVID tests.

Elsewhere, Derby County have revealed the club will field a team packed with youth and under-23 players for their FA Cup match at non-league side Chorley on Saturday after interim manager Wayne Rooney and his entire first-team squad began isolating at home following a COVID-19 outbreak at the club.