Home > EUROPE > ‘Concerns about how dark his skin might be’?! Meghan drops racism bombshell on why UK royals didn’t want her son to be prince 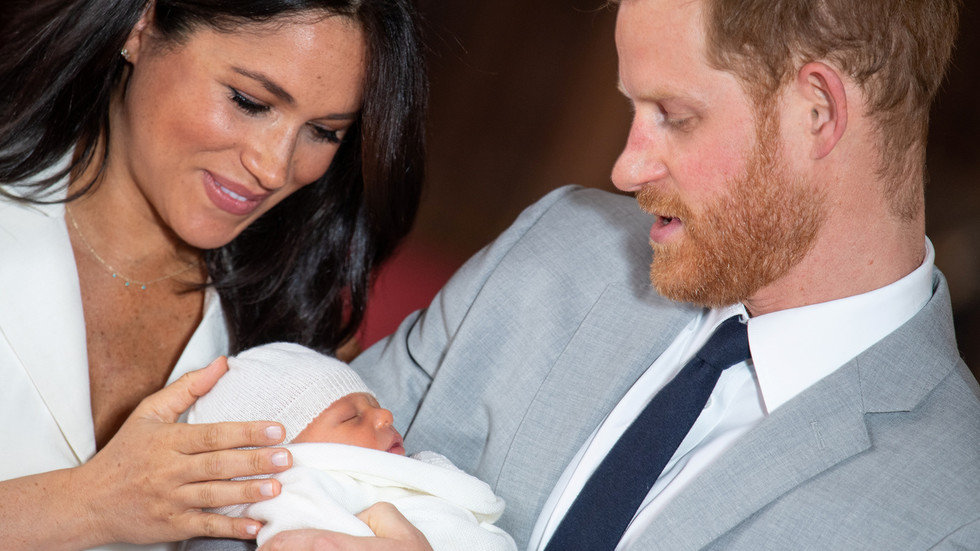 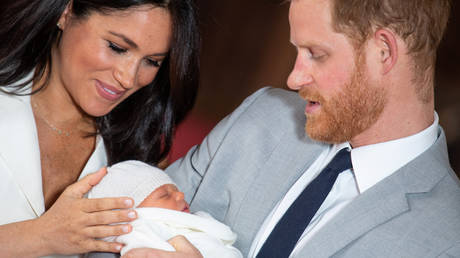 The British royal family did not want her and Prince Harry’s son, Archie, to be a prince – at least partly – due to concerns about “how dark his skin might be” when he was born, Meghan Markle claimed, triggering a riot on Twitter.

“They didn’t want him to be a prince or princess, not knowing what the gender would be, which would be different from protocol, and that he wasn’t going to receive security,” Meghan told Oprah Winfrey in an interview aired on CBS on Sunday night.

In those months when I was pregnant, all around this same time, so we have in tandem the conversation of, you won’t be given security, not gonna be given a title and also concerns and conversations about how dark his skin might be when he’s born.

“WHOA.”
Dunno about you, but I had the same reaction as @Oprah when Meghan dropped that “family” expressed concerns to Harry about how dark Archie’s skin might be. #KHOU11 #HTownRush pic.twitter.com/g2pTsMIwvO

Meghan refused to elaborate, saying that those conversations were relayed to her by Harry, and that revealing their identity would be “very damaging.”

Royalty is not a shield from the devastation and despair of racism. #MeghanMarkle

The explosive claim triggered an avalanche of outrage on Twitter.

i can't believe the institution was this pressed over babies that are one quarter black. i can but i can't.

This is like Diana's interviews times a billion in terms of historical significance and global impact. A huge difference in addition to the racial context is that this time, the woman being targeted by the Palace has her MAN by her side. #MeghanAndHarry did NOT come to play!

But while most users blasted the British Royal Family for “racism,” some actually accused Meghan of playing a “race card” for sympathy.

This royal family drama is so stupid. Meghan Markle is a gold digger & super liberal. She’s accusing the Royal Family of racism. She’s wants us to believe she was a slave in the U.K. Well she is one wealthy slave. The race card is getting pretty old.

Prince Harry, the Duke of Sussex, and his American wife, Meghan Markle, officially broke away from the royal family in 2020 to focus on personal endeavors and live on their own independent incomes. The couple moved to California and have since become very vocal about politics and current affairs – traditionally a big no-no for members of the royal family.

Because the truth is, the British Royal Family sees Meghan and Archie as those from the places that they colonized, not as those within their lineage and traditions.