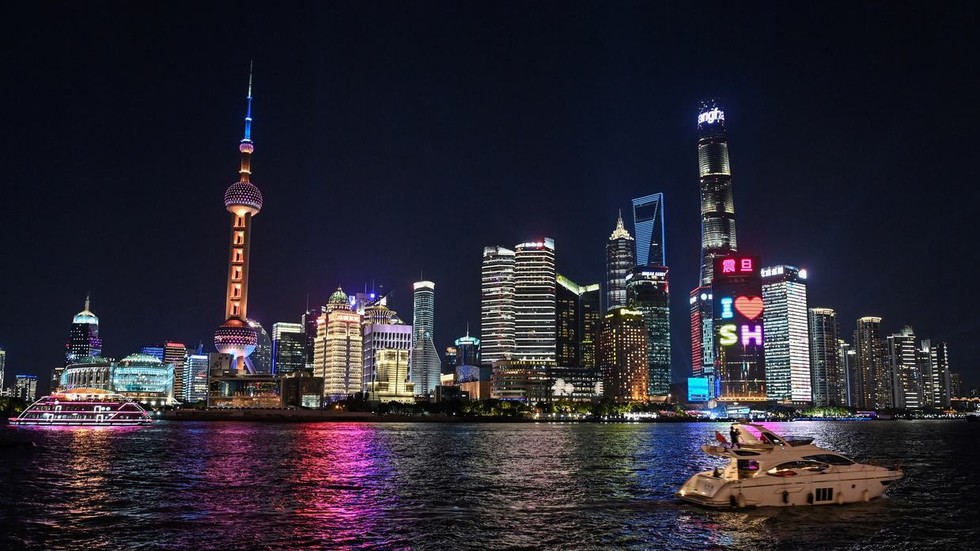 China is expanding trials of its sovereign digital currency in the capital Beijing, the nation’s most populous city of Shanghai and leading tech hub Shenzhen this year.

The announcements were made over the weekend by the governors of the cities, Chinese media reported. Beijing Mayor Chen Jining told the local government that the capital wants to build “innovative demonstration zones for fintech and professional services” this year and will promote the pilot program for the digital yuan. A similar pledge was made in a work report by Shanghai Mayor Gong Zheng.

Several rounds of trials have already been held in Shenzhen, a city in Guangdong Province, sometimes dubbed China’s Silicon Valley. The city will further develop an “innovative pilot zone for the country’s digital currency,” according to the governor of the province, Ma Xingrui.

However, the authorities did not reveal any particular steps for the development of the national digital currency, officially known as the Digital Currency Electronic Payment (DCEP).

“The pace [of developing and testing the DCEP] is relatively fast,” Beijing-based analyst Wang Pengbo said, as cited by South China Morning Post. “It’s quite possible for China to become the world’s first nation with a digital sovereign currency.”

China has been steadily expanding tests of its sovereign digital currency and it earlier revealed plans to get it ready in time for the 2022 Winter Olympics. Last year, online retail giant JD.com joined the program after the authorities gave away 20 million digital yuan ($3 million) to Suzhou residents in one of its biggest “red envelope” lotteries.

More regions may join the pilot testing of the digital yuan. According to media reports, trials may soon expand to Changsha, Hainan, Qingdao, Dalian, and Xi’an.

Covid-19: Brazil hospitals 'run out of oxygen' for virus patients

Russia hits EU with sanctions in backlash over Navalny sting

Svetlana Tikhanovskaya: I can’t tell people not to protest