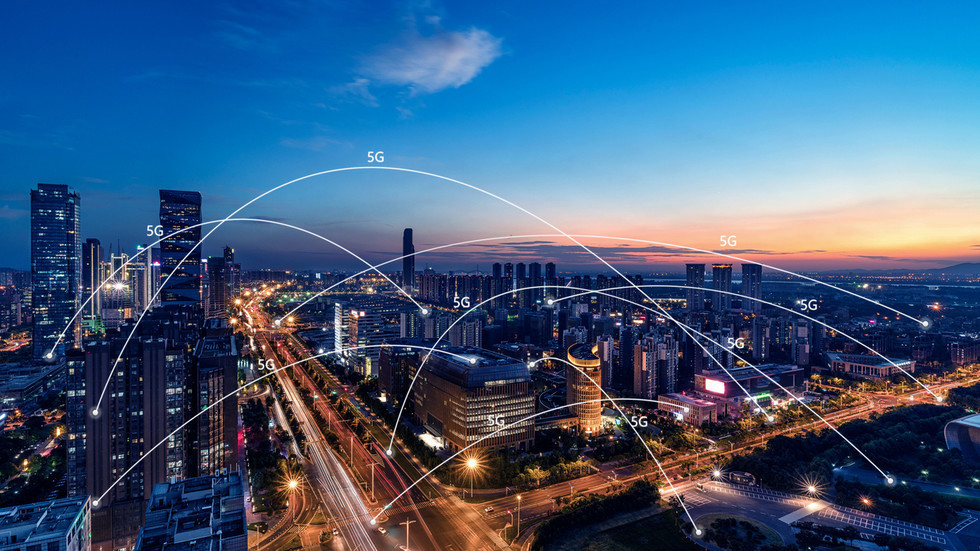 China’s Ministry of Industry and Information Technology (MIIT) has said the nation plans to accelerate its rollout of wireless technology, setting up 30 “fully connected” 5G factories in ten key industries in the next two years.

According to the ministry, which has revealed an action plan for the coming years, three to five industrial internet platforms with international influence will be established, as well as a big data center.

The action plan highlighted that the next three years (2021-2023) will be a period of rapid growth for China’s industrial Internet. During that period emerging business formats will prevail, including intelligent manufacturing, network-based collaboration, and personalized customization, MIIT said.

Fighting for the Parthenon marbles

Is this the world’s smartest face mask?