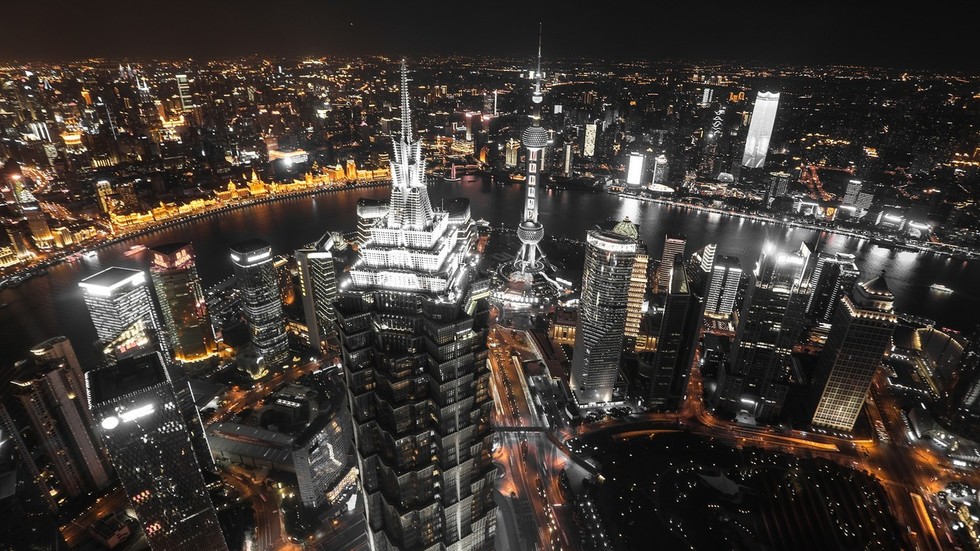 It is only a matter of time before China’s financial system becomes a contender for Wall Street and the City of London’s supremacy, according to the founder of investment firm Bridgewater Associates, Ray Dalio.

In an interview with the Financial Times, he said 2020 was a “defining year” for the Chinese financial markets. The Covid crisis had highlighted the country’s economic outperformance, and spurred a trillion yuan ($155 billion) of investment inflows.

Although China’s financial system remains less developed than its Western peers’, it “will eventually vie for having the world’s financial center,” Dalio said, adding that the country “already has the world’s second-largest capital markets.”

The founder of the world’s biggest hedge fund pointed out that “throughout history, the largest trading countries evolved into having the global financial center and the global reserve currency. When you see the transition from one empire to another, from the Dutch to the British to the American, to me, it just looks like that all over again.”

The billionaire said China could, in time, account for a “very meaningful” part of Bridgewater’s business, which has about $150 billion in assets under management. “I’ve been immersed in China since 1984 and bullish on China for a long time … and all the time I got skepticism – up until now,” Dalio said.

Christmas celebrations to go ahead in Bethlehem