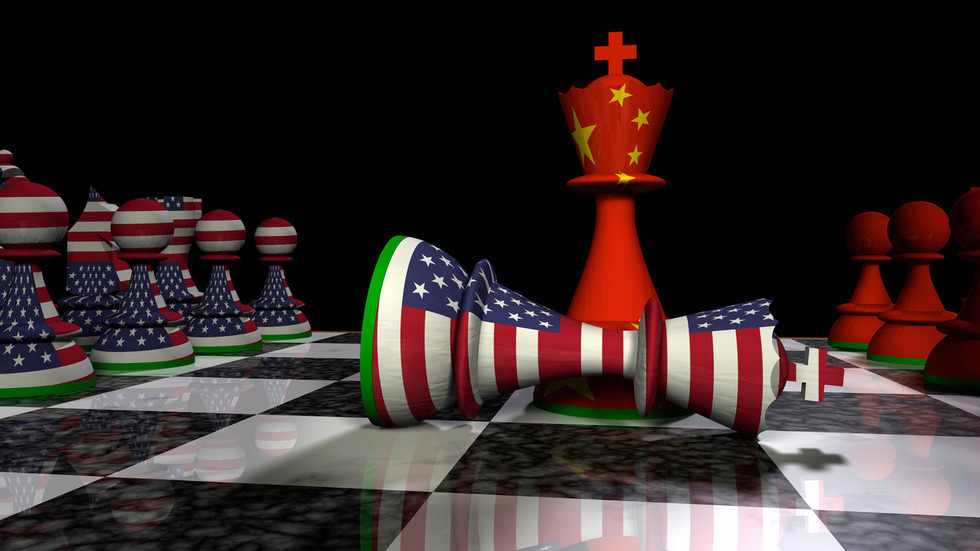 China became one of the few countries to attract more capital than the US in 2020, making it the top destination for foreign direct investment, while overall global flows dwindled by over 40 percent.

The Chinese economy pulled in $163 billion in inflows last year, marking a four percent year-on-year increase, according to the figures released by the UN Conference for Trade and Development (UNCTAD). Meanwhile, the US fell into second place as foreign inflows into the largest economy in the world dropped to $134 billion.

The investment landscape has changed dramatically since last year, when the US attracted almost twice as much as China. In 2019, the US brought in $251 billion in inflows, while China received $140 billion.

According to the UN agency’s estimates, foreign direct investment (FDI) flows around the globe fell to $859 billion in 2020 compared to nearly $1.5 trillion in the pre-pandemic year. Last year’s flows were 30 percent below “the trough after the global financial crisis in 2009,” the report said.

The pandemic prompted a major shift in the global economy, as developed countries accounted for most of the global FDI drop. Flows to those economies dramatically fell by 69 percent. Flows in Europe alone were down by two-thirds to finish 2020 with a negative $4 billion.

FDI decline in developing countries was around three times less, with investment falling by a comparatively moderate 12 percent. Apart from China, another Asian power bucked the negative trend. Foreign capital inflows to India rose 13 percent in 2020, the UNCTAD report shows.

This year, investment is likely to remain weak due to uncertainty over the evolution of the Covid-19 pandemic, the agency warned. Although developing countries weathered the storm last year, their performance in 2021 remains “a major concern,” according to James Zhan, director of UNCTAD’s investment division.

“The effects of the pandemic on investment will linger,” Zhan said. “Investors are likely to remain cautious in committing capital to new overseas productive assets.”