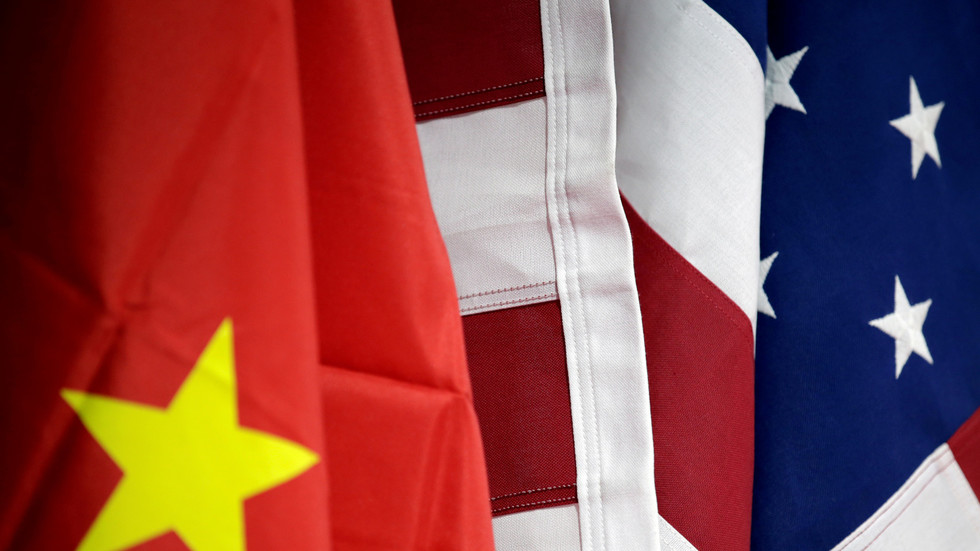 Beijing has urged the US to stop targeting Chinese businesses after Washington listed 58 Chinese companies with supposed military ties, a move which bans them from procuring a series of US goods and technologies.

“China expresses its firm opposition to this and urges the US to immediately stop its wrongdoing and give fair treatment to companies from all countries, including Chinese companies,” Wang stated.

The spokesman slammed the US’ ongoing abuse of export control measures as a vehicle to suppress and contain the business interests of foreign entities.

“This is a serious breach of free trade rules, a serious threat to the security of the global industrial chain and supply chain, and a serious damage to the welfare and interests of the people of all countries, including the United States,” he noted.

Wang vowed that China would do everything possible to “resolutely safeguard the legitimate rights and interests” of Chinese firms in the face of US sanctions.

On Monday, the US published a list of 58 Chinese firms and 45 Russian companies that are deemed to have military ties.

The move prohibits listed companies from procuring certain US goods and technologies.

Beijing and Washington have engaged in a spiraling war of words and reciprocal sanctions throughout 2020.

China also vowed to take countermeasures after the US imposed additional visa restrictions on Chinese officials over alleged human rights abuses on Monday.

How Many Eggs Can You Safely Eat In Day? Expert Reveals The Answer

What we wish we'd known about infertility