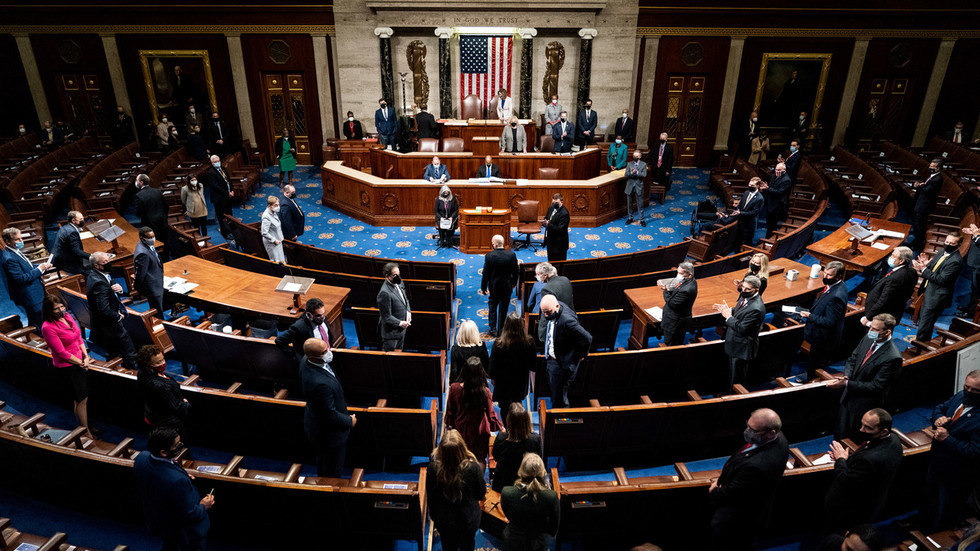 Representative Scott Perry and Senator Josh Hawley formally objected the validation of the presidential election results in Pennsylvania. The Senate voted 92-7 to reject the challenge, and the House is due to vote next.

Congress earlier rejected a similar objection to the Electoral College results in Arizona.

A group of Republicans has been arguing that the election results cannot be trusted and attempted to block the certification of Joe Biden’s win, despite Senate Majority Leader Mitch McConnell asking them not to do so.

On Wednesday afternoon, the members of Congress were rushed to safety after a crowd of Trump supporters broke into the Capitol and clashed with police. Four people died on Capitol grounds amid the ensuing chaos.

Speaking at a rally in Washington ahead of the session of Congress, Trump repeated the claim that the election had been stolen from him, and said he would “never concede.”

10 Things To Know About Makar Sankranti On January 14

Donald Trump Summoned Supporters To Wild Protest. And They Did

Are migrants being influenced to enter the EU by vlogs?

The Queen’s Gambit: ‘There were no women chess players’