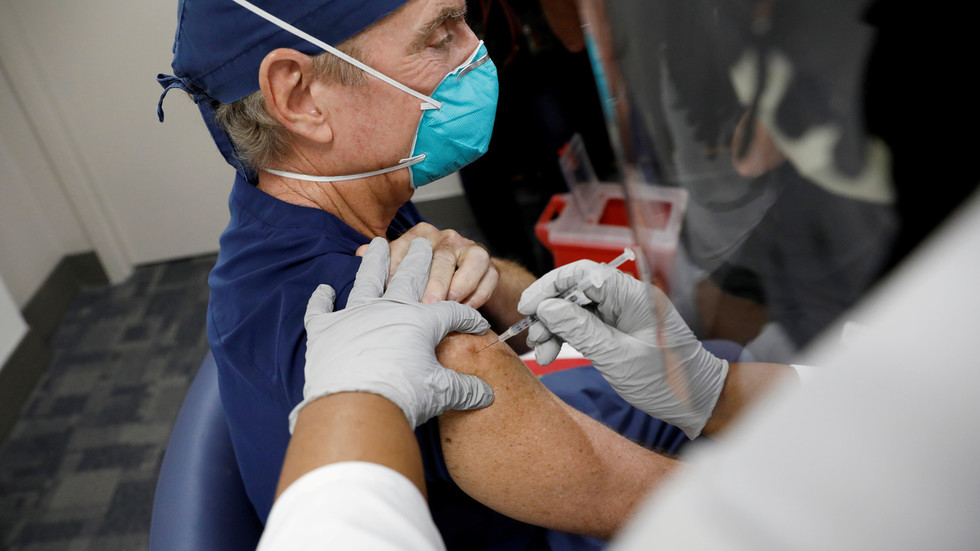 A middle-aged doctor from Florida has passed away some two weeks after receiving his first dose of Pfizer’s coronavirus vaccine, succumbing to a rare blood disorder. The CDC and local officials have opened a probe into his death.

Dr. Gregory Michael – a 56-year-old obstetrician-gynecologist who ran his own practice at Miami Beach’s Mount Sinai Medical Center for more than a decade – died late last week, 16 days after taking the jab developed jointly by Pfizer and BioNTech.

Local health officials said on Friday that the Centers for Disease Control and Prevention (CDC), the Florida Health Department and the Miami-Dade medical examiner’s office were investigating the exact cause of Michael’s death, which was linked to a rare condition that affects the body’s ability to clot blood.

“The cause of death is pending the completion of studies being done by the medical examiner and the Centers for Disease Control,” said the office’s director, Darren Caprara, in an email to media outlets. He added that while an autopsy was conducted on Tuesday, “the case is still under investigation, so nothing has been finalized” and that a connection to the vaccine had not been ruled out.

A CDC representative separately told a local media outlet that the agency would “evaluate the situation as more information becomes available and provide timely updates on what is known and any necessary actions.”

The doctor was said to be in good health prior to his death on Sunday, with his wife describing him as “very healthy” in a Facebook post, while his own website noted that he was an avid big game fisherman and a certified scuba diver.

Pfizer, meanwhile, said it was “actively investigating the case,” acknowledging that Michael died of a “highly unusual clinical case of severe thrombocytopenia,” the blood-clotting condition, but noted it does not believe “there is any direct connection to the vaccine.”

There have been no related safety signals identified in trials or vaccinations so far.

Though the Pfizer-BioNTech jab has cleared safety and efficacy hurdles in a number of countries and secured official authorization, at times under emergency-use provisions, the immunization has been linked to alarming reports of adverse reactions in recent weeks, such as two nursing home residents in Norway who passed away days after taking their first dose. Like Michael’s case, officials are still investigating whether the deaths were linked to the vaccine. Meanwhile in Portugal, authorities dismissed reports that a similar sudden death of an otherwise ‘perfectly healthy’ doctor was somehow linked to her taking the jab.

Does Eating Late At Night Cause Weight Gain?

House Will Move To Impeach Trump If He Doesn't Resign Immediately: Nancy Pelosi

Are migrants being influenced to enter the EU by vlogs?