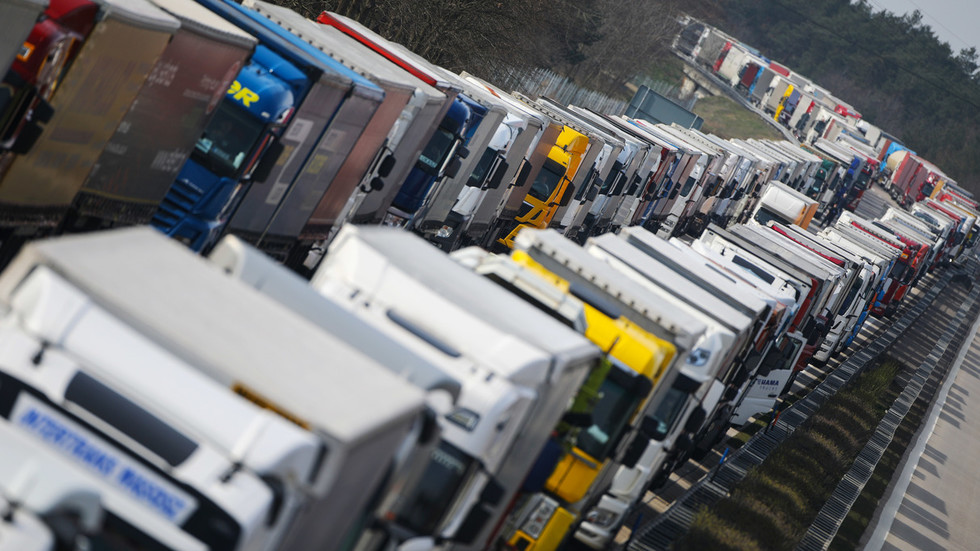 A Welsh pharmaceutical company has thrown out hundreds of packs of vital cancer treatments meant for EU patients after the time-sensitive drugs were held up due to post-Brexit border delays, MPs have heard.

The Confederation of British Industry’s (CBI) Ian Price told MPs at the Welsh Affairs Committee on Thursday morning that post-Brexit border delays were having considerable impacts on British exports, with one company already moving cancer-drug production to Dublin. The committee of Westminster MPs examines the expenditure, administration and policy relating to Wales.

“There is one instance I am aware of that they have already moved production of a particular item to Dublin because they can’t, in the time allowed, continue to make it in Wales,” Price told the committee.

It’s a time-sensitive cancer drug that they were importing into Europe and, sadly, as a consequence of the arrangement of the deal, they’ve now got two or three hundred consignments blocked somewhere in the system in Europe, having to be [dumped].

The CBI said it could not identify the company in question.

Committee Chair Stephen Crabb described the news as “shocking” and told Politics Home that he will be “seeking urgent clarification from the government” on the matter.

A spokesperson for the Association of the British Pharmaceutical Industry called on the UK government to renegotiate the trading arrangement for medicines with the EU, without commenting on the specific case mentioned by Price.

“The UK is currently unilaterally recognising EU batch testing, and we believe this should be reciprocated whilst a full MRA (Mutual Recognition Agreement) is worked out,” they said.

The post-Brexit trade arrangement has come under fire from numerous industries across the UK claiming the new restrictions on imports and exports with the EU are hampering their businesses.

Northern Ireland retailers have repeatedly called on the government for help in reviewing the situation, warning that the current system of product checks is seriously hampering imports.

Also on Thursday, MPs on the Scottish Affairs Committee were told that the government had made “catastrophic decisions” on fishing, with UK fishermen banned from selling live molluscs to the EU.

‘We took the right decisions at the right time’ says minister, despite UK registering more than 100,000 Covid deaths