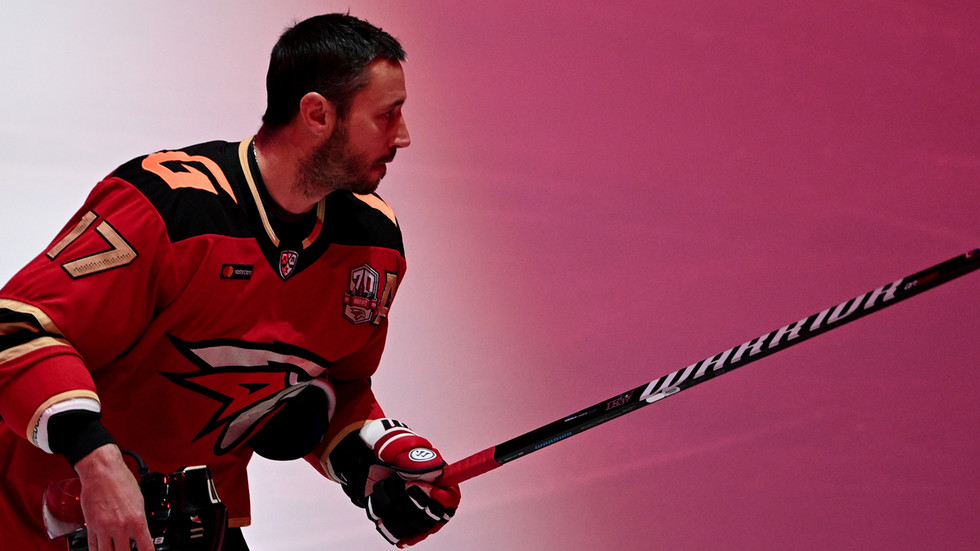 Canadian defenceman Jordan Murray has been sacked from his team Dinamo Riga after being found guilty of stealing a stick from Russian hockey star and former NHL player Ilya Kovalchuk.

According to reports in Russia, the bizarre incident took place on January 28 in Riga, Latvia, before the regular Kontinental Hockey League game between Dinamo Riga and Avangard Omsk.

Right after the morning training session, the world and Olympic champion Kovalchuk complained that one of his sticks was missing, prompting stadium officials to investigate the episode.

CCTV cameras inside the arena showed that it was none other than Murray who entered the guest locker room, taking Kovalchuk’s stick with him as he left.

According to reports, the player initially intended to hide the ‘trophy’ inside the stadium, changing its location several times before finally taking it away from the hockey arena.

Murray’s motives remain unknown, but his misbehavior cost him a job, as the Latvian club terminated its contract with the Canadian after finding out that he was behind the theft.

The player has spent less than year with Dinamo Riga, signing the contract last October.

Can’t wait for her ‘I Have a Dream’ speech! Kamala Harris accused of STEALING story from Martin Luther King in magazine interview

Racial Impostor Syndrome: When you're made to feel like a fake

After Amit Shah’s 7 Questions, Kerala Chief Minister Pinarayi Vijayan Has Some Of His Own