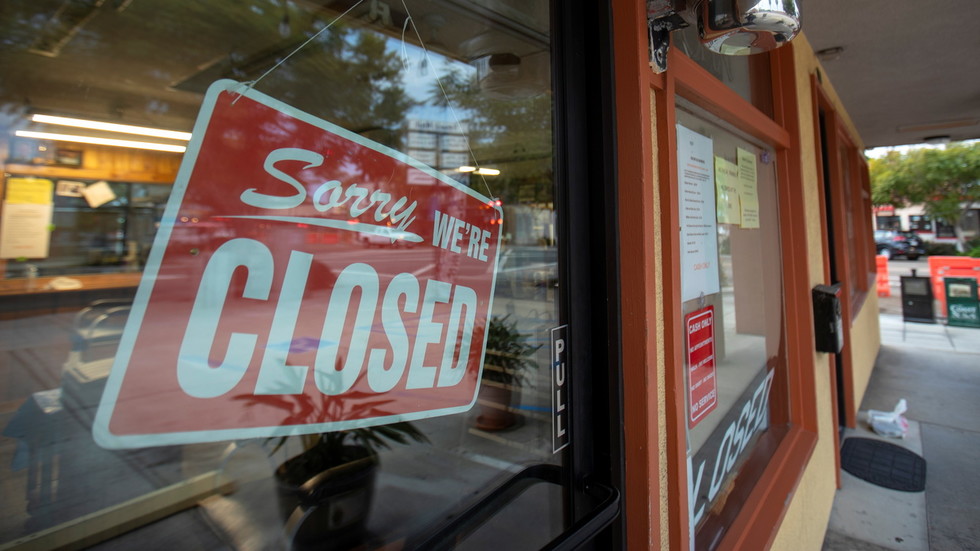 Newsom is expected to announce the decision on Monday. All counties will reportedly return to the state’s Covid-19 tier system, with most areas slated to reopen outdoor dining and indoor salons.

The order was issued in early December and applied to regions where intensive care units in hospitals reached more than 85 percent of capacity. The decree required residents to stay at home except for essential activities and outdoor exercise. The order also shuttered most businesses.

The anticipated policy shift was disclosed in a letter from the California Restaurant Association to its members. The organization said officials in Newsom’s administration tipped them off about the governor’s plans to lift the order. The letter described the move as “good news” and said more information would be shared once it becomes available.

JUST IN: Multiple sources tell me Governor Newsom will lift the stay at home order on all regions in California tomorrow.

All counties will go back to the tier system, sources say. Most will return to the purple tier— allowing the reopening of outdoor dining, indoor salons.

One local journalist said “multiple sources” had confirmed that all regions would return to the tier system on Monday.

According to reports, the governor based his decision off four-week ICU projections, which are not available to the public.

A spokesperson from the California Department of Public Health said on Sunday that the state is seeing “promising signs” in its battle against coronavirus and that officials will provide an update on Monday.

Despite the strict Covid-19 measures imposed on much of the state, California has struggled to contain the virus. Many businesses are fighting to stay afloat as a result of the state-ordered shutdowns. Newsom himself came under fire for breaking the strict regulations after he attended a dinner in November that included people from other households, something he has advised people against during the holiday season. Photos from the event also showed that those in attendance weren’t social distancing or wearing masks.