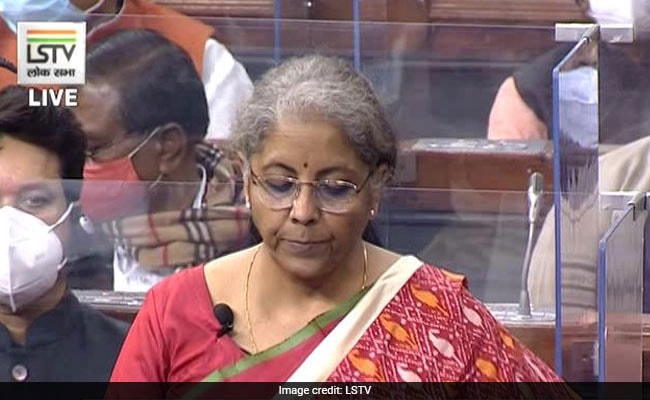 Announcing the Union Budget for 2021-22 on Monday, Finance Minister Nirmala Sitharaman said a gas pipeline project will be taken up in the Union Territory of Jammu and Kashmir.

Lieutenant Governor of Jammu and Kashmir Manoj Sinha lauded the Central Government for announcing the project.

“I thank Prime Minister Narendra Modiji and Union Home Minister Amit Shahji for announcing a new gas pipeline project for the development of Jammu and Kashmir in Budget 2021. I congratulate Finance Minister Nirmala Sitharamanji for an inclusive and growth-oriented historic budget for Aatmanirbhar Bharat,” said Mr Sinha on Twitter.

The key announcements in the Union Budget for the power infrastructure sector include the extension of Ujjwala Scheme to cover 1 crore more beneficiaries, the addition of 100 more districts in the next 3 years to the city gas distribution network and setting up of an independent Gas Transport System Operator.