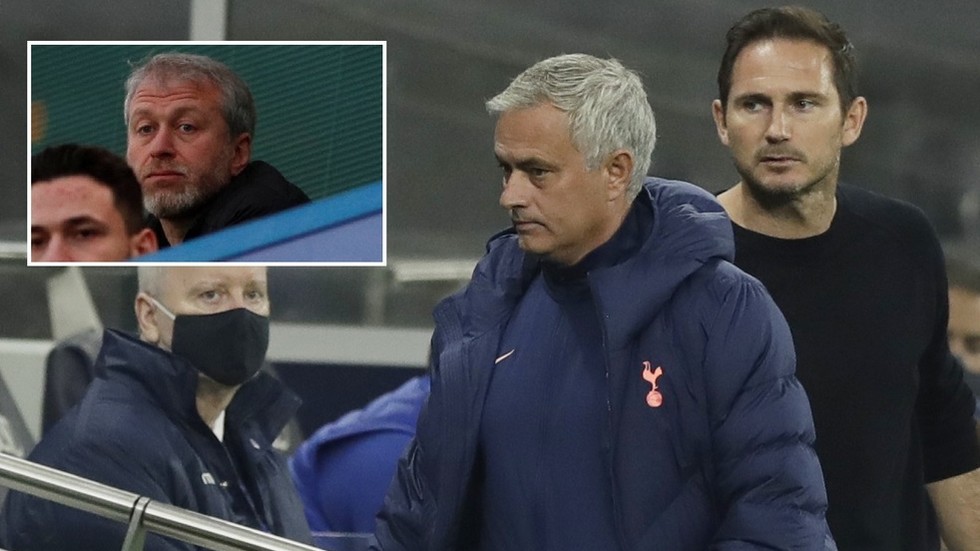 Former Chelsea manager Jose Mourinho has responded to the club’s decision to dispense with the services of Frank Lampard, with the Portuguese citing the “brutality” of the modern game as a factor in the step.

Mourinho knows first-hand what it’s like being shown the door at Stamford Bridge, twice being sacked by owner Roman Abramovich during spells at the club from 2004 to 2007 and 2013 to 2015.

Lampard suffered the same fate on Monday, bringing to an end a 19-month coaching spell at the London club where he had become a playing legend.

Speaking after Tottenham’s 4-1 FA Cup win over Wycombe Wanderers on Monday night, Spurs boss Mourinho said he had not reached out to his former midfielder, but expressed sympathy for his plight.

“I don’t think in this moment that Frank wants to speak with me or anybody apart from his close circle of let’s say family and big friends,” said the Portuguese.

🤝 "Frank is not just a colleague, he is an important person in my career."

“But of course I am always sad when a colleague loses his job, and of course Frank is not just a colleague, he’s an important person in my career, so of course I feel sorry.

“But it is the brutality of football, especially the brutality of modern football. So when you become a manager, it is something that you have to know that sooner or later it is going to happen to you.”

Lampard was at least given the courtesy of a personal message from Abramovich in Chelsea’s statement on his firing – something not extended to Mourinho on both occasions he left Stamford Bridge, despite bringing three Premier League titles to the club across his two spells in charge.

Lampard is set to be replaced by German former Paris Saint-Germain manager Thomas Tuchel, who could be installed as early as Wednesday’s crunch Premier League game against Wolves.

After that Chelsea host Burnley, before a trip to Mourinho’s Tottenham on February 4.

Lampard left Chelsea with the club languishing in ninth in the table following a run of five defeats in eight league games.

Spurs are four points ahead in fifth spot, but with a game in hand.

Saudi Arabia imposes curfew due to coronavirus in Makkah and Madina

Amazon says it will SUSPEND donations to lawmakers who objected to Biden’s victory certification, joining a growing list of firms

US to allow in thousands of asylum seekers waiting in Mexico