Home > EUROPE > British LGBT soldiers hounded out of military can now get their medals back, UK Defence Ministry says 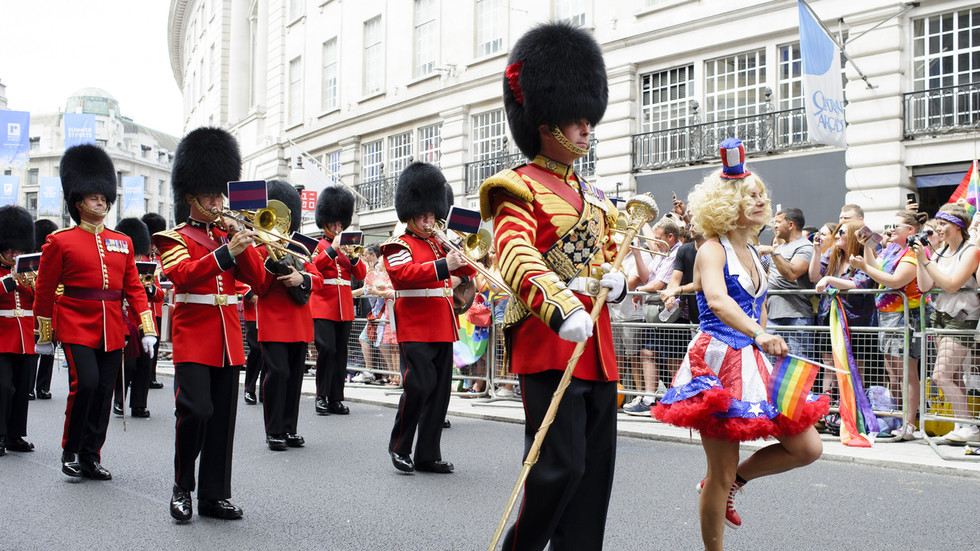 British LGBT soldiers hounded out of military can now get their medals back, UK Defence Ministry says

Some 2,000 British veterans who were sacked from the military over their sexual orientation – an act described as a “great injustice” by UK PM Boris Johnson – will now be able to get their confiscated medals back.

On Tuesday, the UK’s Ministry of Defence (MoD) said it wanted to make right “an historical wrong” and return medals to de-mobbed ex-servicemen and women who were sacked before 2000, at a time when gay people were banned from serving in the armed forces.

The MoD decision has been fully endorsed by Johnson.

“I hugely welcome the fact we can now address this historic wrong,” the PM said.

Some of the dismissed soldiers were criminally prosecuted, while others were de-mobbed without any conviction because of their sexual orientation. The sacked veterans say they were often harassed by military police, were secretly filmed, and were repeatedly questioned over their sexuality.

Gay rights activists have welcomed the decision, but they are still calling for criminal records to be expunged and veterans’ pensions restored.

Past Covid-19 infection grants some immunity for at least 5 months, but people may still transmit virus – UK study