Home > EUROPE > ‘Bring your own pen’: UK local elections to go ahead in May despite Covid-19 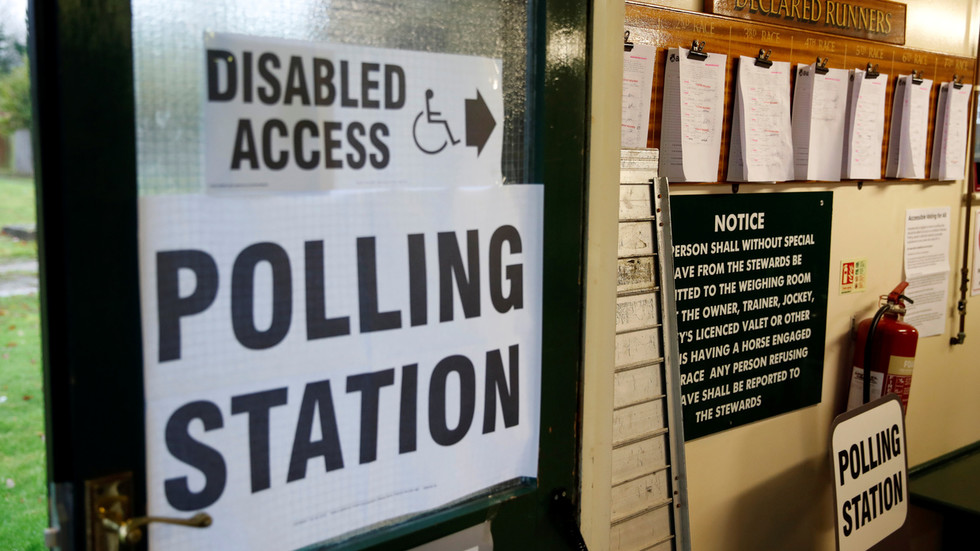 ‘Bring your own pen’: UK local elections to go ahead in May despite Covid-19

Local elections will take place in England and Wales on May 6, after being postponed last year due to the Covid-19 outbreak, as the UK government announced measures to ensure people can vote safely.

Voters will take to the ballot box to elect hundreds of representatives to positions in local government, with the delayed elections set to take place alongside previously scheduled ones for the London Assembly and mayoralty, the Scottish Parliament and the Welsh Assembly.

Constitution Minister Chloe Smith backed holding the elections, declaring that “democracy should not be cancelled because of Covid,” even though the UK government delayed the vote due to the virus last year.

To ensure that the elections are safe, a raft of measures have been announced, including making the rules around proxy voting more flexible so people who are self-isolating can ask another person to vote on their behalf, as well as smaller steps, such as asking individuals to bring their own pens to mark the ballot paper in order to reduce the risk of transmission.

While some politicians have welcomed the move, smaller parties, such as the Liberal Democrats, have argued that holding elections in a pandemic is unfair to them, as their ability to get the vote out through door-to-door campaigning is limited.

Local elections are often seen to give insight into the public’s attitude towards the national government, and it’s expected that voters will be influenced by how they feel about Prime Minister Boris Johnson’s handling of the Covid-19 pandemic.