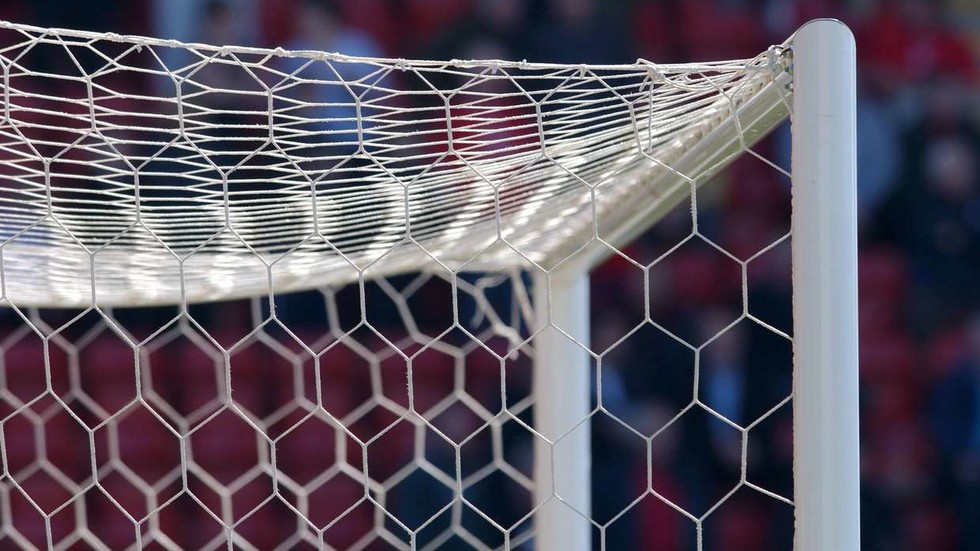 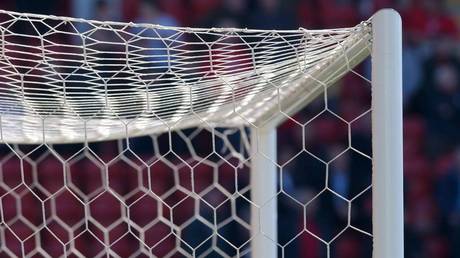 Brazil is mourning the tragic death of four Palmas football players and their club president who were killed in a plane crash on Sunday while traveling to Goiania to play a Brazilian cup game.

The fatal accident occurred in a small airfield near Palmas when a plane carrying the footballers and club president suddenly hit the ground at the end of the runway during take-off.

“The plane took off and crashed at the end of the runway at the Tocantinense Aviation Association,” the club said in a statement.

“We regret to report there are no survivors.”

The victims of the crash were identified as president Lucas Meira and players Lucas Praxedes, Guilherme Noe, Ranule and Marcus Molinari. The pilot was also killed.

The cause of the tragedy remains unknown and local authorities are set to investigate the crash.

#BREAKING: In Brazil, a plane has crashed with football players. The plane crashed a few minutes after takeoff, falling to the ground near the runway. Everyone on-board died, including the pilot, four players and the president of the Palmas football club.#Brazil#planecrash pic.twitter.com/9n6qKcYEdG

Palmas, a fourth-tier club, was set to play a Brazilian cup game against Vila Nova on Monday.

Brazilian Football Confederation postponed the game in the wake of the tragedy which shocked the entire country.

US election: Legal bid to get Pence to overturn results rejected

Not welcome: Airbnb to ban guests 'associated with hate groups' in DC area ahead of inauguration, threatens LEGAL ACTION