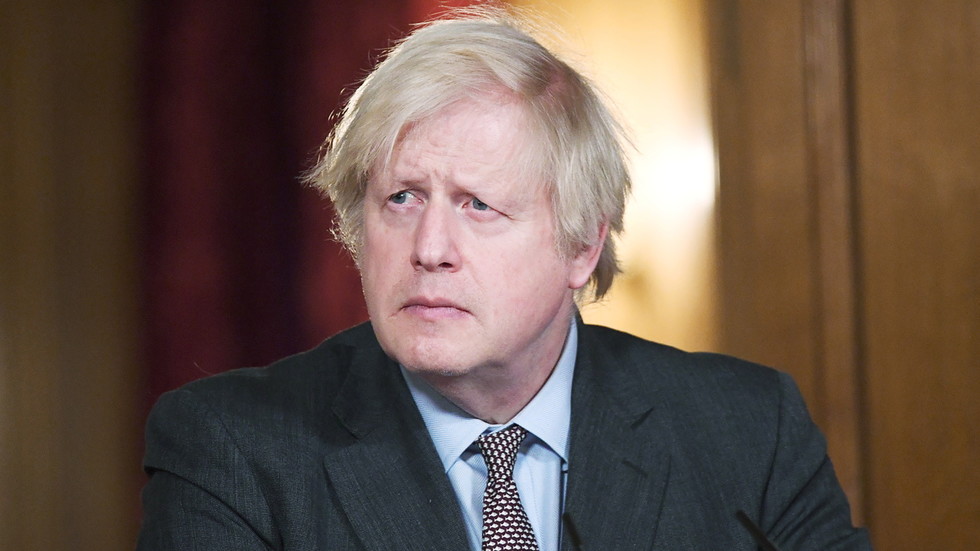 UK PM Boris Johnson is “concerned” about missing Dubai Princess Sheikha Latifa bint Mohammed bin Rashid and monitoring the situation after BBC Panorama aired secret recordings in which she says she is being kept against her will.

In a documentary aired on Tuesday, Princess Latifa says she is being held hostage in a villa that has been converted into a jail.

In 2019, Latifa began to send secret messages to her friends, via a smuggled phone

She described being held, against her will

The UAE has previously said Latifa is "safe in the loving care of her family"#MissingPrincesshttps://t.co/WCWIJKcqLd pic.twitter.com/ngyi4nbnTO

“That’s something obviously that we are concerned about,” Johnson said on Wednesday to Sky News.

Prime Minister Boris Johnson says the government is "concerned" about Princess Latifa, saying the UN Commission on Human Rights is looking at the case and the UK will 'keep an eye' on developments.

The prime minister added that the UN Commission on Human Rights “is looking at” the situation and concluded that the UK will “wait and see how they get on” and will “keep an eye” on it.

In one of the videos, Princess Latifa said, “I am a hostage and this villa has been converted into a jail. All the windows are barred shut, I can’t open any window,” and claimed she could not even go outside for fresh air.

In another, she added, “Every day I am worried about my safety and my life. I don’t really know if I’m going to survive this situation.”

The princess has made several escape attempts over the years and her whereabouts are currently unknown. Friends of hers reportedly released the videos after communication stopped.

Earlier on Wednesday, UK Foreign Secretary Dominic Raab also expressed concern over the videos, telling Sky News, “Given what we’ve just seen, I think people would just at a human level want to see that she’s alive and well.”

Raab shot down the possibility of the UK applying sanctions against Dubai, however, adding, “It’s not clear to me that there would be the evidence to support that.”