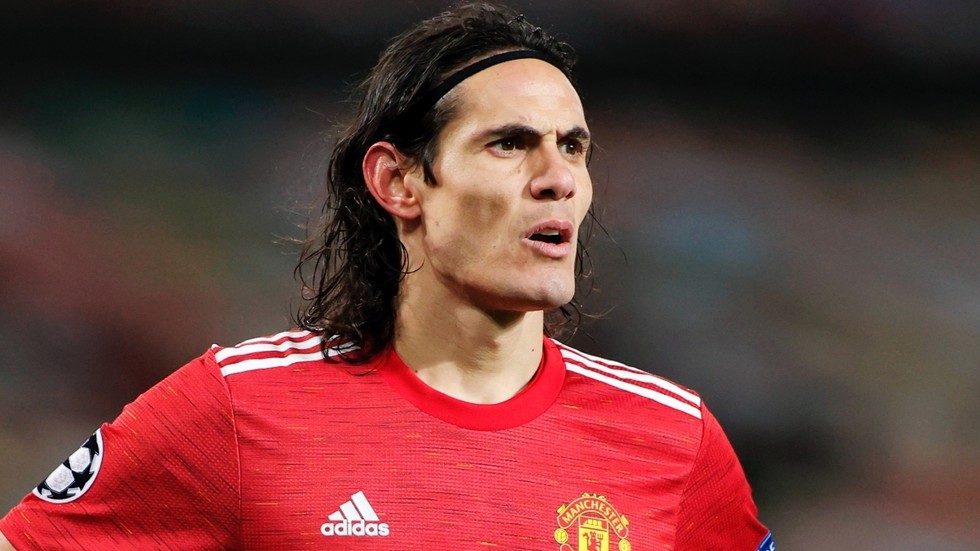 An FA commission has stated that Edinson Cavani’s Instagram post that prompted a three-match suspension was not intentionally racist, but criticized Manchester United for failing to provide media training for the Uruguayan triker.

Cavani made a post, in Spanish, that used the word ‘negrito’ (little black one), which the FA’s independent commission adjudged could have been interpreted by some as offensive.

In fact, the word was a term of endearment used in his homeland of Uruguay, and was used as such in the post.

When told that the word could cause offense, the United striker immediately deleted the post and apologized for any upset caused. But this wasn’t enough for the FA, who charged him for using insulting and/or improper words, and handed a three-game ban.

The FA’s independent regulatory commission explained that the term used was not intentionally racist, but a fan would have deemed it “racially offensive.”

It’s an example of how cultures, and languages, can be misconstrued, but the ban – the minimum punishment for such an offense – was nonetheless upheld, with the commission criticizing United in their written reasons.

“In light of the player’s high profile in the game, his inability to speak English and the fact that he had approaching eight million Instagram followers, the commission were surprised that no such ‘training’ had been specifically put in place for the player by his club,” the commission said.

However, the commission also noted that both the player and the club “have taken steps to ensure that the player has a greater understanding of his responsibilities on social media”.

“The unique circumstances and facts of this player’s case were of such significance that a departure from the standard minimum was justified in order to avoid an unjust outcome.”

The people at FA who took this decision pic.twitter.com/MXLhrzYip7

But fans have reacted angrily to the commission’s written criticism of United, with one fan tweeting, “Maybe the FA need some training on the culture of Uruguay and should stop judging everything through the prism of American imported, hypersensitive racial politics.”

Another went even further, and suggested, “Surely it’s the FA and Sky, along with the media that need cultural training as they seem arrogant enough to think only the UK language (and crazies who misinterpreted the South American language) matter?! It’s borderline reverse racism and ignorant beyond belief.”

Former United star-turned-pundit Gary Neville picked up on the apparent hypocrisy that the FA’s own chairman, Greg Clarke, was forced out of his position last year for comments made to a committee of MPs which were later deemed to be racist.

The FA criticising any other party for lack of Diversity and Inclusion training is hypocrisy at its best! I’m sure I saw an FA chairman in front a commons select committee 6 weeks ago represent their own training programme really well! https://t.co/Ki1D0M94Za

‘Not acting as an ally should’: Biden’s secretary of state nominee mulls new sanctions against Turkey over Russia’s S-400 deal