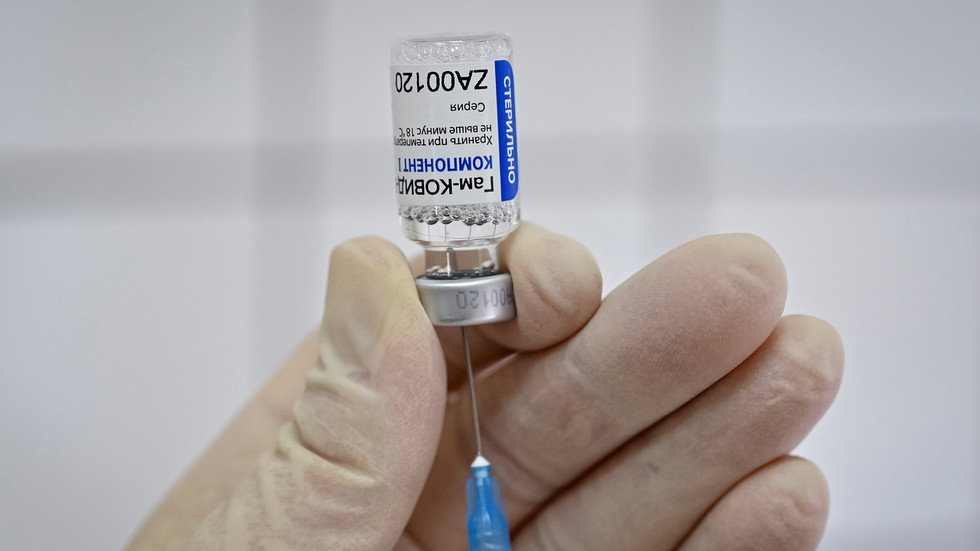 The jab was approved by the State Agency for Medicines and Health Technologies (AGEMED) under the emergency use authorization procedure.

The regulator accepted the results of the clinical trials obtained in Russia without any additional tests in Bolivia, the Russian sovereign wealth fund, which funded the vaccine’s development, said in a statement.

The final results of the Phase III clinical trials in Russia showed the vaccine had an overall efficacy of 91.4 percent and was 100 percent effective in preventing severe cases of the disease.

Earlier, a similar approach was adopted by Serbia, Belarus and Argentina, although Argentina did conduct some trials of its own involving a handful of volunteers. Bolivia has become the third Latin American nation to strike a deal with Russia, after Argentina and Venezuela.

On December 30, RDIF signed a contract with Bolivia’s Health Supply Center (CEASS) to supply 5.2 million vaccine doses to the Latin American nation during a ceremony attended by the Bolivian President Luis Arce. Arce then praised the jab as “safe and effective.”

“Registration of Sputnik V in Bolivia will help save many lives and prevent the spread of coronavirus,” RDIF CEO Kirill Dmitriev said in a statement on Wednesday. He noted that his agency “appreciates our partnership with Bolivia’s regulators and expects more countries in Latin America and other parts of the world to register the vaccine under emergency use authorization procedure soon.”

Bolivia will not be the first foreign nation to immunize its population using the Russian vaccine. Argentina and Belarus launched their vaccination campaigns on December 29 while Serbia did so on January 6.

The number of Russian vaccine doses would be enough to vaccinate more than 20 percent of Bolivia’s population. The jabs will be supplied by Russia’s partners in India, China, South Korea, and other countries, the RDIF said earlier.

G-23 Is Really Fighting One Person