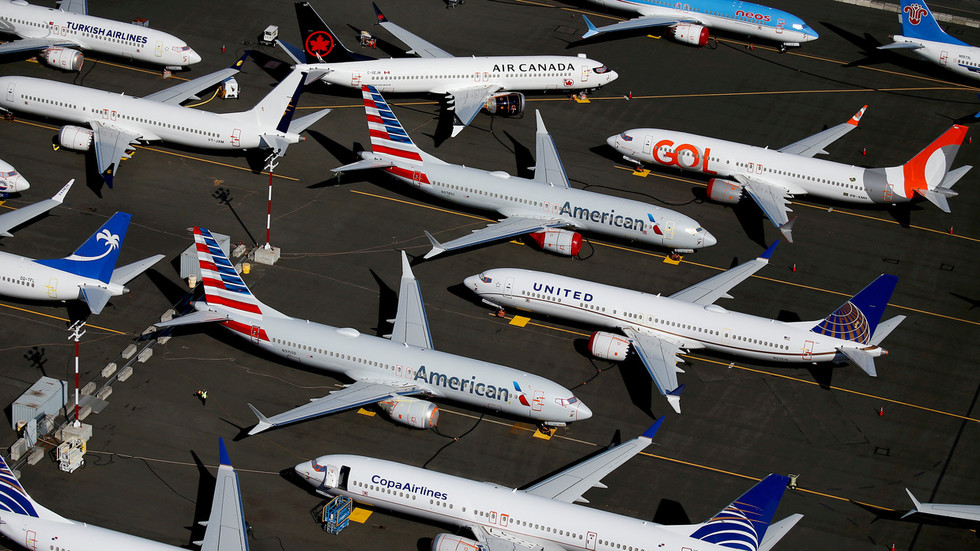 Boeing will pay some $2.5 billion to resolve criminal charges linked to two deadly crashes involving its 737 MAX aircraft, agreeing to hand over a small fraction of its yearly revenue as the DOJ charges it with “fraud conspiracy.”

“The tragic crashes of Lion Air Flight 610 and Ethiopian Airlines Flight 302 exposed fraudulent and deceptive conduct by employees of one of the world’s leading commercial airplane manufacturers,” Acting Assistant Attorney General David Burns said in a statement on Thursday.

Boeing’s employees chose the path of profit over candor by concealing material information from the [Federal Aviation Administration] concerning the operation of its 737 Max airplane and engaging in an effort to cover up their deception.

The department said the massive settlement will include a criminal penalty worth $243.6 million, $1.77 billion in payments to buyers of the 737 MAX, as well as a $500 million contribution to a crash victim beneficiaries’ fund, which will compensate the families of passengers who perished in the two accidents.

Capitol rioters may be charged with sedition & insurrection, all options ‘on the table’ says Justice Department

US To Amend H-1B Visa Selection Process To Give Priority To Wages, Skill Level

Democrats fawn over Biden’s INDOGERATION, as DC locked down ‘like Baghdad’ for the real thing