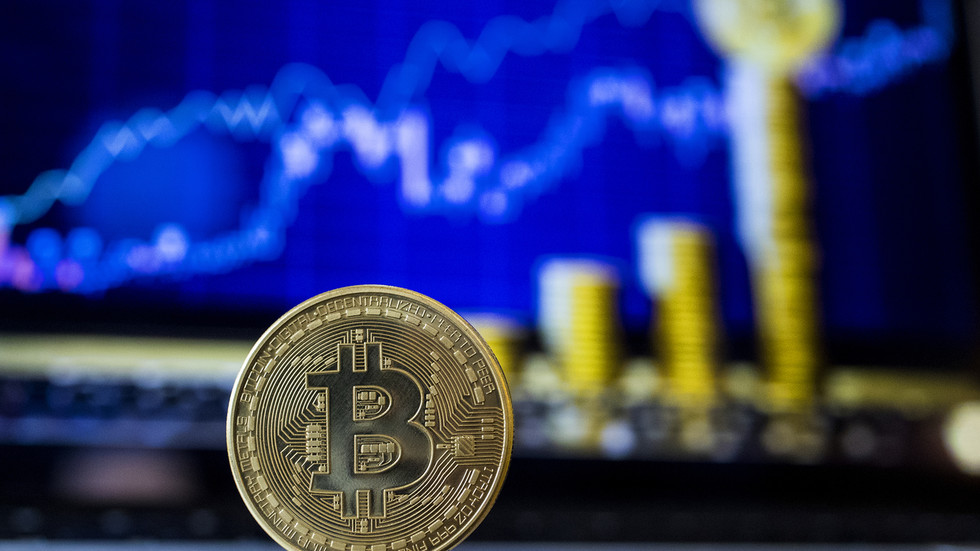 Bitcoin continues its explosive growth after pushing through $40,000 milestone

The price of the world’s most traded cryptocurrency, bitcoin, hit a new all-time high of over $41,000 on Friday after smashing through another psychological level less than 24 hours before.

Bitcoin spiked around 10 percent to reach the peak of $41,478, according to CoinDesk data, before paring some of the gains. It added to its value nearly $1,500 since it surpassed $40,000 for the first time ever on Thursday. However, Thursday’s boom was followed by wild price swings that saw the digital currency falling nearly $3,500 in about half an hour before returning to growth early on Friday.

“Fundamentals have gone out the window and irrational exuberance may accelerate bitcoin past the $50k level ahead of the second schedule,” Jehan Chu, CEO at Hong Kong-based trading firm Kenetic Capital, told CoinDesk.

The most popular digital currency accounts for around 70 percent of the entire cryptocurrency market. Its latest rally, that saw it surging over 30 percent since the start of 2021, earlier pushed the market cap of all the cryptocurrencies above $1 trillion.

Bitcoin has more than doubled its value since its 2017 record highs that were followed by an enormous sell-off in the cryptomarket. Back then it lost about 80 percent of the market value within months. While skeptics still warn that this could be another bubble, more and more renowned investors and big banks are bullish on bitcoin. JPMorgan was one of the latest to reveal its outlook on the cryptocurrency, predicting that it may reach $146,000 in the long run if it manages to overcome volatility.

Brexit effect: No custard creams for Brits in Europe