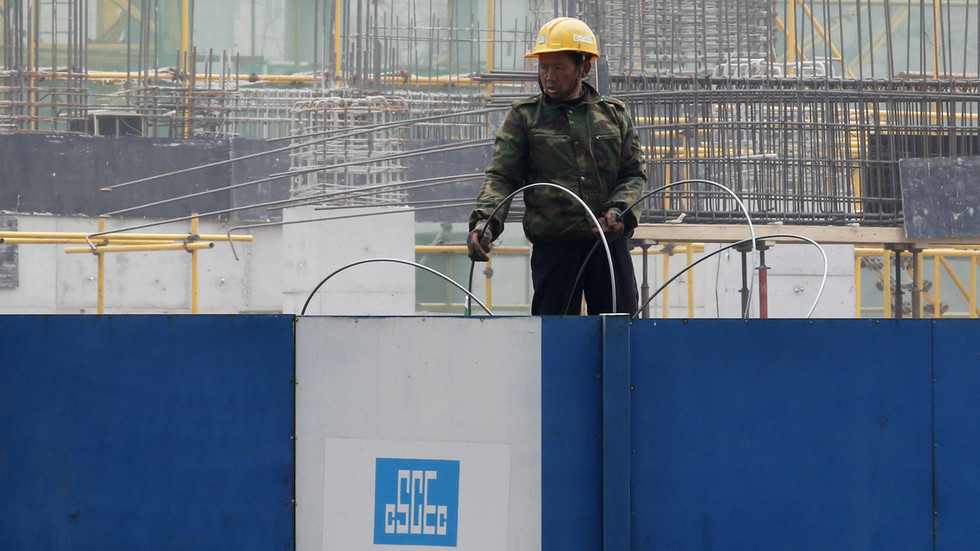 China’s Foreign Ministry on Tuesday told Canberra it was a mistake to politicize commercial cooperation after Australia’s treasurer blocked a takeover bid for one of the largest builders from a Chinese company.

The deal, which required the approval of the treasurer and Australia’s Foreign Investment Review Board, was rejected over concerns it could give foreign intelligence services access to information about the country’s critical infrastructure.

The purchase was reportedly worth Aus$300 million ($232 million), but the potential buyer had been told the deal “would be rejected by the federal government on the grounds of national security,” and the Chinese company had to drop the bid.

China’s Foreign Ministry spokesperson Zhao Lijian on Tuesday accused Canberra of violating market principles. “Such actions have disrupted the sound momentum in practical cooperation between China and Australia and hurt the image and reputation of Australia itself,” he said. “It is a mistake to politicize normal commercial cooperation and seek political interference in the name of national security.”

Zhao also expressed hope that Australia will adhere to the principle of open market and fair competition.

Probuild’s executive chairman, Simon Gray, also sees “more politics than anything else” in the treasurer’s decision. “No one can give us a real reason why we’re a national security risk. It’s a joke,” he noted.

Chinese investment in Australia’s economy has already fallen as the two states are at loggerheads over Canberra’s foreign interference laws, its ban on Huawei’s 5G equipment, and disputes over China’s policies in Hong Kong and its handling of the Covid-19 outbreak in Wuhan.

'Measure how far US is from the South China Sea': Global Times editor shuts down Pompeo for noting China's distance from Arctic

‘A big day for our family’: Khabib Nurmagomedov reveals he’ll be on Fight Island to help cousin Umar ahead of UFC debut