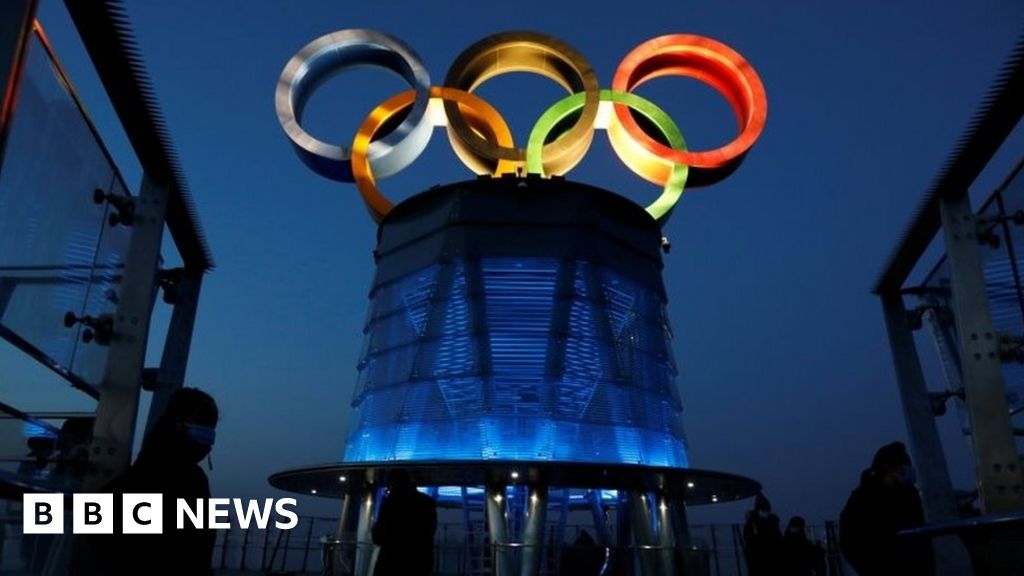 Human rights groups say the Chinese government has gradually stripped away the religious and other freedoms of the Uighurs – a Muslim minority group which lives mostly in the province of Xinjiang province in northwestern China – culminating in an oppressive system of mass surveillance, detention, indoctrination, and even forced sterilisation.