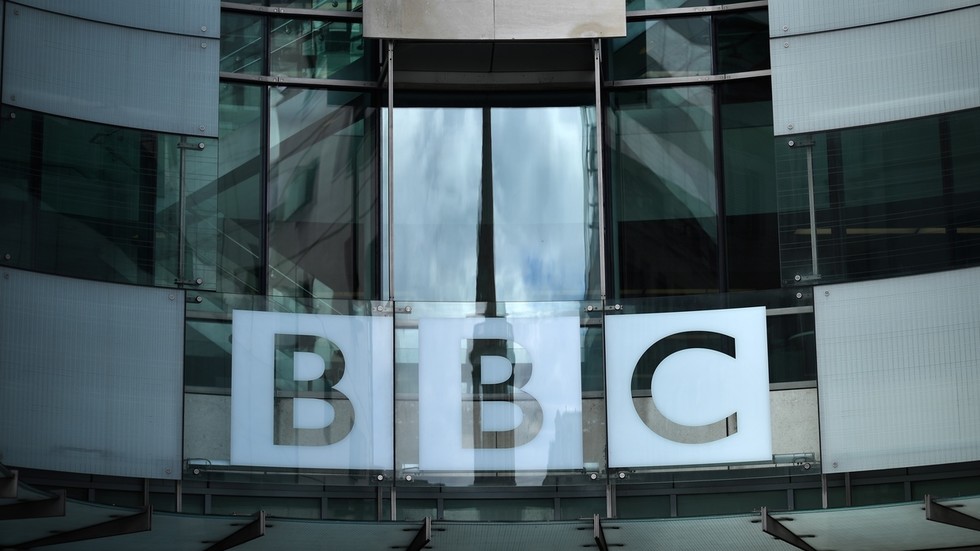 The UK’s state-run BBC news outlet has rejected accusations by China’s Foreign Ministry that the agency reported “fake news” when covering the Covid-19 crisis in China, saying it stands by its “accurate and fair reporting.”

Amid escalating tensions between the two nations, the Chinese Foreign Ministry said Thursday that it had registered “stern representations” with the British Broadcasting Corporation while demanding an apology for unfair and biased reporting on the handling of the coronavirus pandemic in China.

“We stand by our accurate and fair reporting of events in China and totally reject these unfounded accusations of fake news or ideological bias,” the BBC said in response.

Following an investigation, the British regulator found that CGTN is directly controlled by the Chinese Communist Party and therefore does not meet the legal requirements for a broadcasting license under UK law.