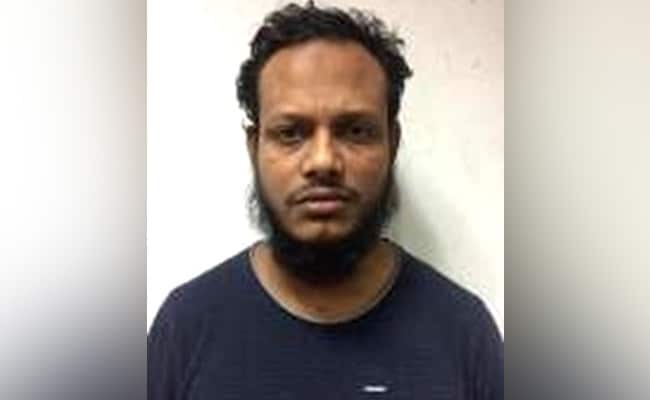 The accused Kausar had admitted his guilt before the court

A Bangladeshi citizen, one of the prime accused in Bengal blast case of 2014, was sentenced to consecutive terms of imprisonment totalling 29 years for offences including waging war against any Asiatic power which is in alliance with the government of India.

Special NIA judge Suvendu Samanta sentenced Sheikh Kausar to five years each on five counts and two years each for two other offences, which he will have to undergo consecutively.

The judge directed that Kausar, who admitted his guilt before the court, will also have to pay a fine of Rs 29,000 for the offences.

Kausar was convicted under various sections of the Unlawful Activities (Prevention) Act (UAPA) for waging a war against any Asiatic power which is in alliance with the government of India, Foreigners’ Act and criminal conspiracy, National Investigation Agency (NIA) counsel Shyamal Ghosh said.

Links with terror group Jamaat-ul-Mujahideen Bangladesh (JMB) were found in the blast that occurred on October 2, 2014 in West Bengal’s Bardhaman.

Two suspected terrorists were killed and a third was injured while they were making bombs and explosive devices at a rented house in the Khagragarh locality of West Bengal’s Bardhaman.

With the sentencing of Kausar, 31 of the total 33 accused in the case have been found guilty and sentenced. The remaining two are missing.

The NIA had filed the primary chargesheet in the case in March 2015, saying that there was a “conspiracy of JMB, a proscribed organisation in Bangladesh, to overthrow the existing government in Bangladesh through violent terrorist acts”.

The investigation, which was first taken over by the state CID, was transferred to the NIA within a few days.

Meghan, Harry To Open Up On Royal Split In Oprah Winfrey Interview

George Floyd trial: Why is it so important?