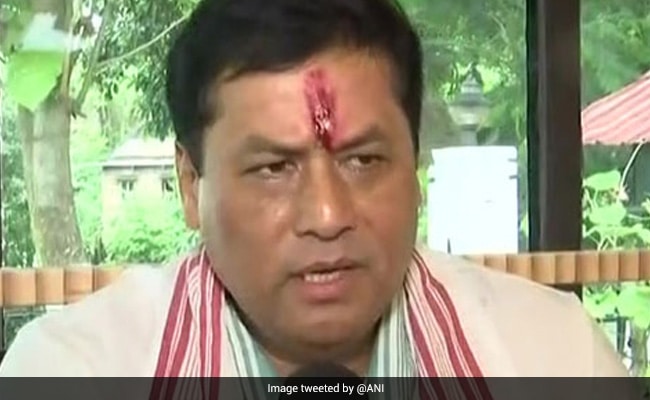 The Assam government on Monday proposed to accord Bodo the status of an associate official language of the state.

“Proposed amendment will allow Bodo language in Devanagri script as an associate official language for all or any of the official purposes of the state of Assam,” Mr Sonowal said in “statement of objects & reasons”.

The bill follows a state cabinet decision in this regard on December 22.

Protests In London After Cop Charged With Sarah Everard’s Murder

Delhi Coronavirus Delhi Records 655 Covid Cases In A Day, Lowest In Over 4 Months

Why get so rattled by Rihanna, Greta Thunberg