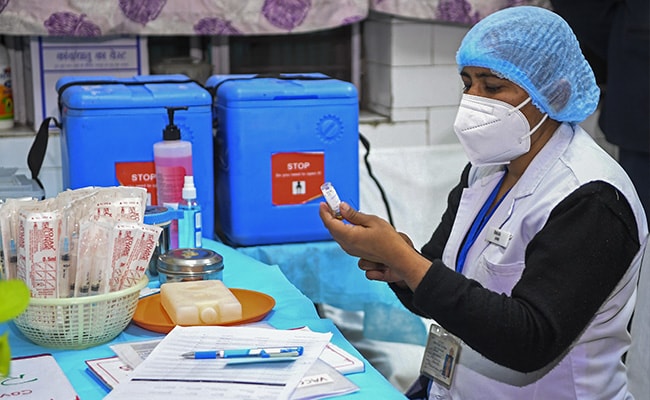 Officials of the UNICEF and the World Health Organisation (WHO) were present on the occasion.

Officials of the UNICEF and the World Health Organisation (WHO) were present on the occasion.

The dry run will be held regularly in 30 districts of the state to prepare the medical staff for the actual vaccination process and plug loopholes in the planned system, sources said.

The first dry run in the state was held over two days from December 28 in Nalbari and Sonitpur districts and it was followed by another in Kamrup Metropolitan district on January two.

The state government has already prepared a list of health workers, including doctors, who will be administered the vaccine in the first stage.

Peter Mukerjea Pens Memoir, Says It’s Not Intended To Open Can Of Worms