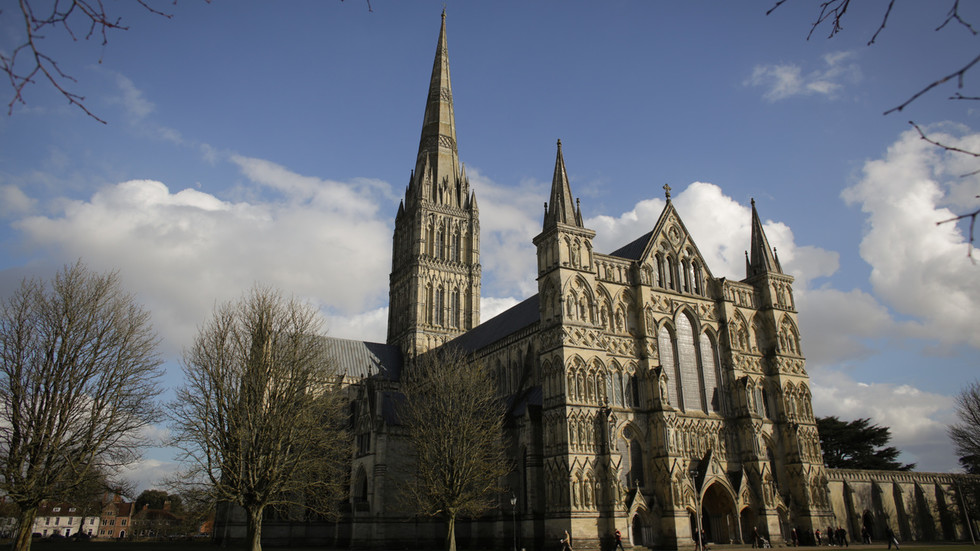 The Church of England has defended one of its clergymen after he posted a scathing tweet about iconic British veteran Captain Tom Moore a day after his death, condemning the “racist and homophobic” abuse he received.

The Revd. Jarel Robinson-Brown sparked outrage after he called fans of the late veteran a “cult of White British nationalism,” and said that he would not join an organized ‘National Clap’ in celebration of Moore, who raised over £30 million for NHS services before his death.

Robinson-Brown deleted and apologised for the post and the Diocese of London announced that it would be investigating the comments. On Sunday, however, the Church came out in support of the clergyman, saying he had become a victim of online abuse.

The Bishop of London Sarah Mullally wrote in a statement that her “primary concern” following Robinson-Brown’s offensive tweet “has been to ensure that he received immediate pastoral support in the face of the most appalling racist and homophobic abuse, aimed at him and at others.”

Describing Robinson-Brown’s comments as “ill-timed and pastorally-insensitive,” Mullally declared, however, that “there is no excuse for anyone to be sent the shocking messages he has been receiving” and that she is looking forward “to the report of the Archbishops’ Anti-Racism Task Force.”

Any form of online abuse, including racism, homophobia and threatening behaviour, cannot be tolerated.

Many Brits, however, weren’t satisfied with the Church of England’s reaction, suggesting they had submitted to woke pressure, calling them a “disgrace” and questioning why they hadn’t apologised to Moore’s family on behalf of Robinson-Brown or those mourning his death who had been compared to cult members.

Instead of condemning these racist comments, the Church of England has instead declared any critique of Jarel to be racist and homophobic.

So not a single word of compassion or apology for the thousands who were upset at being called white supremacists. Or the family of Captain Sir Tom. Your Grace you’re a disgrace. https://t.co/1eveuh9N2k

“The Church are so frightened of being called racist by those who don’t respect them that they now run cover for their priests being racist towards their own congregation. What an appalling mess they’ve become,” one person commented. Country Squire Magazine deputy editor James Bembridge wrote, “Genuinely think the Church of England consults woke Twitter twits more than the Bible these days.”

“The C of E have made a huge mistake here,” another user posted, and one British Christian even expressed interest in converting to Catholicism.

The Church also drew fire from Robinson-Brown’s supporters, who accused it of not defending him enough, claiming he said nothing wrong and that their statement in support of him was “too little too late.” Some also said that the Church’s disavowal of his original post had “directly enabled and encouraged targeted abuse.”

You have comprehensively failed to understand that it was the Diocese"s original action that *enabled* this torrent of abuse towards Rev Jarel. The Diocese's initial statement *must* be the subject of its own review. (1/2)

You're just digging yourself a bigger hole here.

You should not have reprimanded him in the first place, and should accept that.

Talking about some task force seems pretty meaningless if you're not willing to take the right action when it matters. Just words.

The Church of England has been in a sharp decline over the past few decades, with a 2019 report showing that just 12 percent of Brits consider themselves as belonging to the institution – a huge drop from 40 percent of Brits who considered themselves Anglican in 1983.