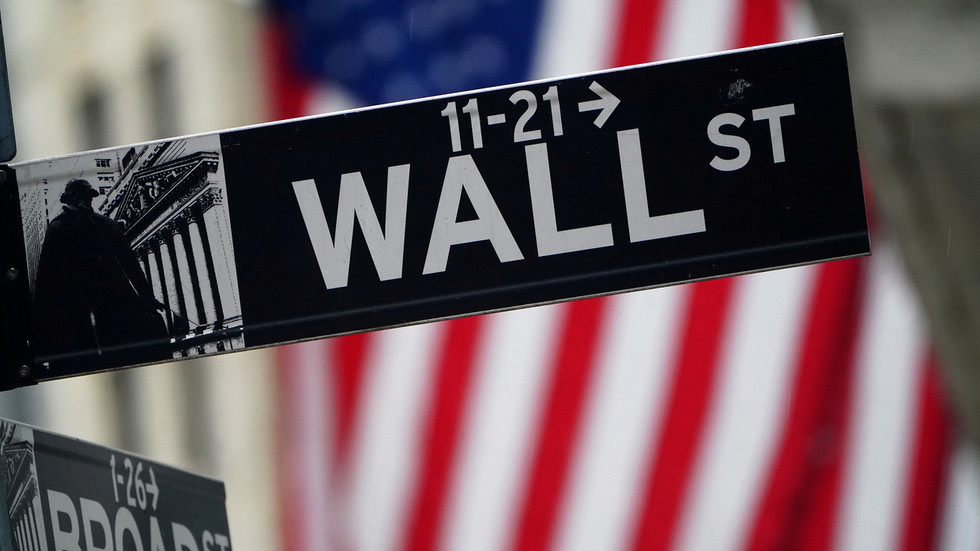 Democratic Rep. Alexandria Ocasio-Cortez has heaped mockery on Wall Street hedge funds who’ve taken a beating after a short-selling scheme on GameStop shares miserably backfired, accusing them of treating markets like a “casino.”

The New York congresswoman took to Twitter on Wednesday night to poke fun at the “Wall Streeters” racking up major losses amid a push by online trolls to punish GameStop short-sellers, deliberately driving up the value of the retailers’ stock.

“Gotta admit it’s really something to see Wall Streeters with a long history of treating our economy as a casino complain about a message board of posters also treating the market as a casino,” AOC wrote, following up with “Anyways, Tax the Rich.”

“When you have people coordinating in a group to buy options on a stock in order to force a short squeeze, that’s textbook market manipulation (with a giant paper trail),” one user wrote.

AOC… I hear you, but coordinated manipulation of stocks is illegal. We all hate WallStreet, but allowing illegality to hurt them is NOT the answer.

If they were licensed traders, they would be put in jail for what they are doing.

They are placing trades to inflate the price, then profiting from it.

Think of everyone's 401k and savings that are affected.

The meteoric rise in GameStop’s share price was largely driven by the trollish ‘WallStreetBets’ community, which exists on multiple web platforms and describes itself as “Like 4chan found a Bloomberg Terminal.” Last summer, members noticed two hedge funds in particular were buying the company’s stocks short – Melvin Capital and Citron – kicking off a massive buying campaign to punish the short-sellers.

By January, their efforts appeared to start paying off, with GameStop’s value surging more than 1,700 percent since the beginning of the month, wrecking devastation on some hedge funds. While Melvin manager Gabe Plotkin dispelled rumors of the firm’s bankruptcy on Tuesday, he told CNBC the fund needed a bailout just shy of $3 billion to cover its losses. Citron head Andrew Left, meanwhile, said his firm took a “loss of 100 percent” on its GameStop investments thanks to the buying craze.

In a typical short sell, an investor borrows shares from a company and sells them off to others at market value, expecting a future decline in price. After the price drop, the investor then buys back the stocks for cheap and returns them to the company, pocketing the money left over. However, in GameStop’s case, the company’s value did not fall as expected, instead skyrocketing, forcing short-sellers to take losses in order to buy back and return their borrowed stocks.

Earlier on Wednesday, Discord moved to terminate the WallStreetBets channel. The platform claimed it violated policies surrounding “hate speech,” “glorifying violence” and “misinformation,” insisting the ban had nothing to do with the GameStop fiasco. A related page on Reddit – apparently the community’s main base of operations boasting some 3 million members – also briefly went dark on Wednesday over fears it would be next. The group’s moderators later revived the subreddit, issuing a statement saying “Discord did us dirty” and treated the channel “pretty unethically.” They argued the group was “suffering from success” amid a massive surge in interest in the page, making it difficult to weed out ban-worthy posts.

Optimism as Cuba set to test its own Covid vaccine