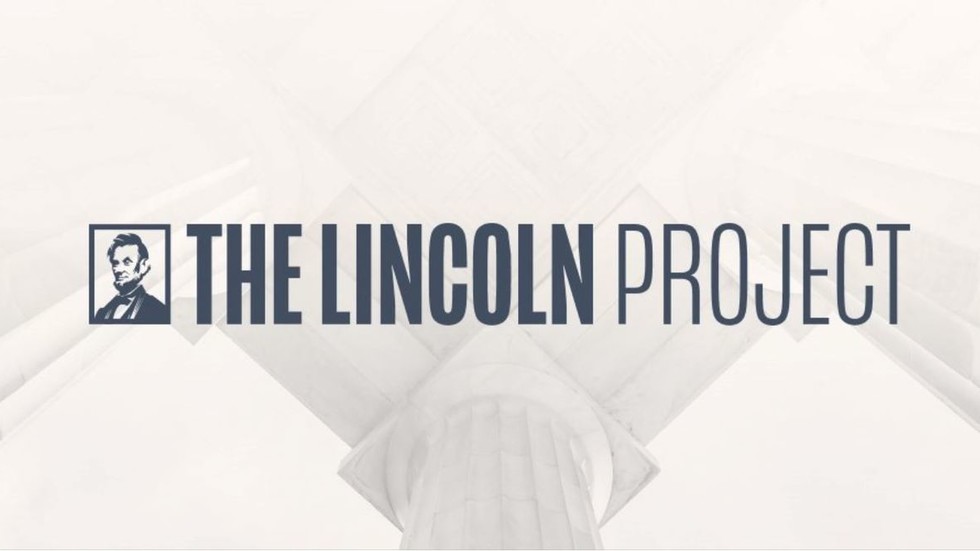 Longtime GOP operative and co-founder of the anti-Trump Lincoln Project John Weaver has been accused of sending unsolicited, sexually charged messages to over 20 men, including one who was only 14 when he first made contact.

Weaver had previously acknowledged sending inappropriate messages to men after multiple accusers came forward in recent weeks. The Republican, who has worked with John McCain, John Kasich, and numerous other conservatives, admitted to sending some of the messages and came out as gay in a statement, despite having a wife and two children.

“The truth is that I’m gay,” he said. “And that I have a wife and two kids who I love. My inability to reconcile those two truths has led to this agonizing place.”

Weaver apologized for making the men “uncomfortable through messages.”

In a report published on Sunday in the New York Times, Weaver’s alleged misdeeds were detailed more thoroughly, as 21 men came forward to accuse him of sending unsolicited messages. One accuser was only 14 when Weaver made contact, and still in high school when he began “asking questions about his body.” The messages became more sexual in nature once he turned 18.

Weaver is not accused of anything illegal, but rather preying upon young men in the field of politics, offering professional and personal favors in exchange for sex. Only one of the message exchanges led to a consensual encounter.

In one of the message threads between Weaver and another man, he offered to help with “advice, counsel” and even paying bills, as long as he is taken care of “sensually.” He even allegedly offered work with the Lincoln Project in exchange for sexual favors.

Weaver is one of multiple Republicans behind the Lincoln Project, a political advocacy group that has mainly used millions in donations to attack Donald Trump and conservatives supportive of him.

Steve Schmidt, another co-founder of the group, said he was made aware of Weaver’s relationships with men but was not aware of any misconduct. Weaver has been on leave from the company and will not return.

In a statement responding to the explosive New York Times report, the Lincoln Project distanced itself from Weaver in a biting statement which referred to its co-founder as a “predator,” “liar,” and “abuser.”

They also claim he was never “in the physical presence of any member” of the group, an odd line that has only added to the mockery on social media.

“Like so many, we feel betrayed and deceived by John Weaver. We are grateful beyond words that at no time was John Weaver in the physical presence of any member of The Lincoln Project,” the statement reads.

“The Lincoln Project should probably change their name to the Pedophile Project to better reflect their true ‘values,’” Donald Trump Jr. tweeted in reaction to the news.

Political commentator Ryan Girdusky, who helped give accusations against Weaver more attention earlier this month by directly accusing him on Twitter of offering “jobs to young men for sex,” called the Lincoln Project’s statement a “lie” and said members of the group were aware of Weaver’s actions.

“This statement by the @ProjectLincoln is an absolute lie. Members did know. Young men approached them about the accusations. Members knew I was writing the story and warned John Weaver,” he claimed.

This statement by the @ProjectLincoln is an absolute lie.

Members did know. Young men approached them about the accusations. Members knew I was writing the story and warned John Weaver pic.twitter.com/BZms5iLgpL

When young men approached them they ignored it.

When they heard I was working on the story they warned Weaver.

When I wrote a story they said nothing.

When Axios published a story they said he’s just gay

'The internet is undefeated': Trolls take aim at Conor McGregor with mocking Bernie Sanders memes after his UFC 257 defeat

Covid-19 vaccines: Is it OK to get a leftover jab?