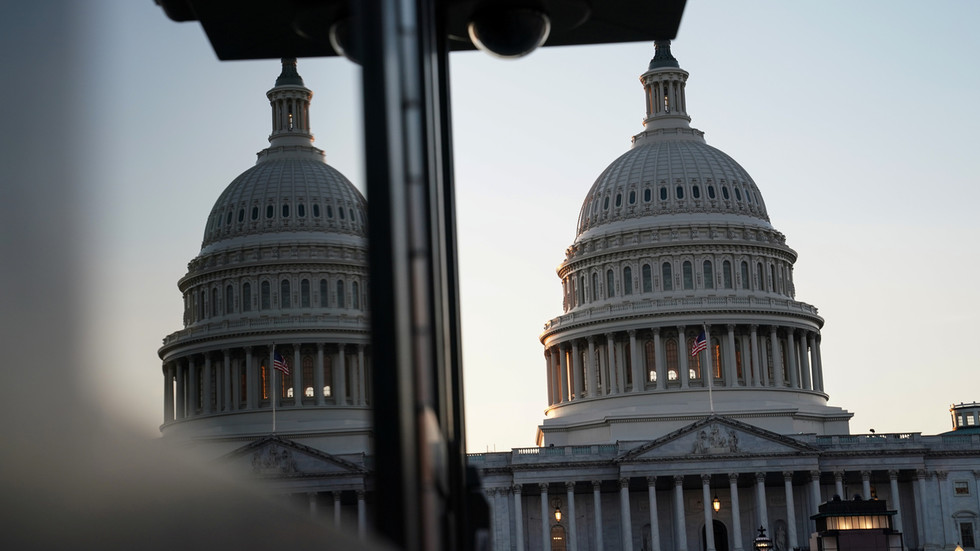 ‘An exciting opportunity’: Robinhood mocked after posting listing for lobbyist in DC amid GameStop saga

Eagle-eyed social media users spotted that the controversy-embroiled trading app, Robinhood, has posted a job listing for a Federal Affairs Manager in Washington, DC, as members of Congress call for a hearing into its actions.

“This role will focus on federal advocacy and government affairs related to legislative and regulatory matters,” reads the description of the role, which is described as “an exciting opportunity to join a growing company and contribute to our mission to democratize finance for all.”

Day-to-day tasks will include “working on federal government relations with a primary focus on US Congress,” and any applicant must have “substantial experience working for a member of Congress or a Congressional committee.”

A day earlier, numerous members of Congress, including Sen. Ted Cruz (R-TX), Rep. Rashida Tlaib (D-MI), and Rep. Alexandria Ocasio-Cortez (D-NY), called for a Congressional hearing over Robinhood’s actions after it came under heavy scrutiny for prohibiting its users from buying certain stocks, including those of GameStop, Nokia, and BlackBerry.

Many alleged this move was an effort to protect wealthy hedge fund short-sellers, after a group of amateur traders on Reddit joined together to take them on, resulting in billions of dollars’ worth of Wall Street losses. In addition to criticism from members of congress, Attorney General Letitia James also announced that her office would be “reviewing” the matter.

Attention was drawn to the listing after it was posted on social media by the Daybook job site. It also appears on the company’s website.

Twitter users wasted no time in mocking it, with several pointing out that the job description sounded exactly like that of a lobbyist. “Not a good look,” wrote ACT! for America founder Brigitte Gabriel. “At this point, you guys need lawyers, not lobbyists,” another person wrote.

“Please come be our professional lobbyist so we can bribe Congress to work for us.”

“Hey fellas, want to get involved in finance but stay in the swamp? @RobinhoodApp is hiring!” joked RealClearNews White House reporter Philip Wegmann.

Tesla is making a major push for Chinese market share

Chinese New Year: Clamping down on going home for the holidays

Kamala Harris’ uncle: ‘Her mother was a great influence’