Home > WORLD > ‘An attempt to get rid of alternative opinions’: Latvian journalist tells RT about prosecution for working with Russian media 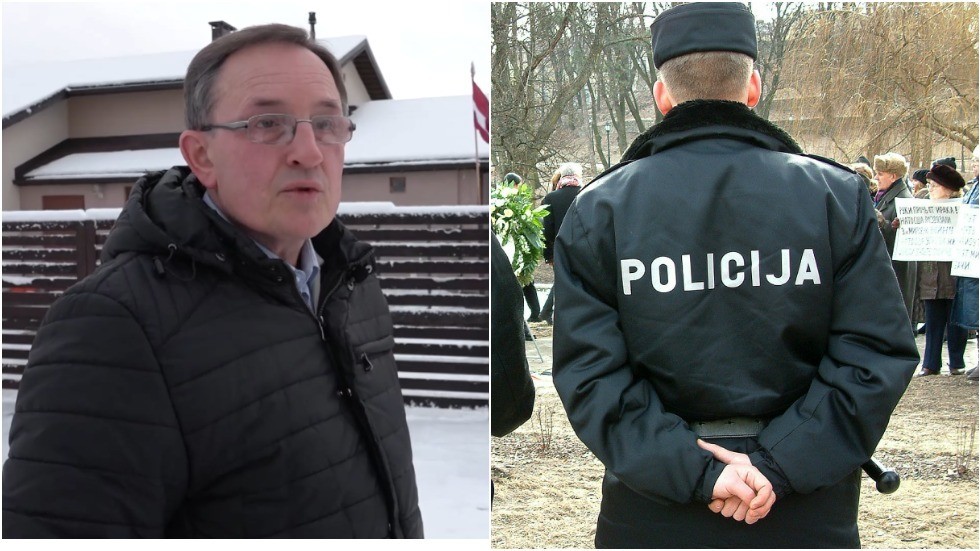 ‘An attempt to get rid of alternative opinions’: Latvian journalist tells RT about prosecution for working with Russian media

The prosecution of journalists, who worked with Russian news outlets in Latvia is nothing but outright “repression” aimed at gagging alternative news sources, particularly those linked to Moscow, one of them told RT.

Andrey Yakovlev is a veteran Latvian journalist who founded Baltnews, a local news agency. His problems with authorities began when he handed control of the agency to the Russian Rossiya Segodnya media group.

The move “really did not sit well” with Latvian authorities and he was accused of violating the EU’s and Latvia’s sanctions against Russia.

“The media outlet [Baltnews] was working legally here”, Yakovlev said, adding that the ownership transfer was done in accordance with local laws and duly registered. Still, this did not stop a court case being opened against him.

The journalist recalled how a group of “masked men” accompanied by an investigator raided his house and “seized everything they could … and even somethings there was no point in seizing.” Yakovlev himself sees the actions of the Latvian authorities as “blatant repression limiting the freedom of the press.”

Let’s just imagine that … a BBC boss made a negative comment about Russia and was subjected to sanctions [by Moscow]. Their [Latvian] logic suggests that anyone working with the BBC or even renting out an office to the BBC should now face criminal charges.

Yakovlev believes that the latest charges are just part of a years-long campaign to combat “Russian influence” in the Baltic states that their governments have waged for a quarter of a century.

This is just an attempt to clear the media field and get rid of all alternative opinions.

Such policies are actively encouraged by the western nations that want the Baltic States to turn into a “buffer zone” against Russia, the journalist believes. According to Yakovlev, only those politicians that fall into this line can expect any support from the West.

The journalists could now face a fine or even imprisonment if found guilty.

Kiselyov is under personal sanctions from Brussels which Latvia has interpreted as a blanket ban on anyone working under the Rossiya Segodnya umbrella.

Moscow blasted the move as a “flagrant example of an attack against the foundations of a democratic society: the freedom of the media and the freedom of expression.”