Home > WORLD > ‘An absurd and unfair cruelty’: Lawyer LASHES out as Karim Benzema faces trial for role in BLACKMAIL against teammate Valbuena 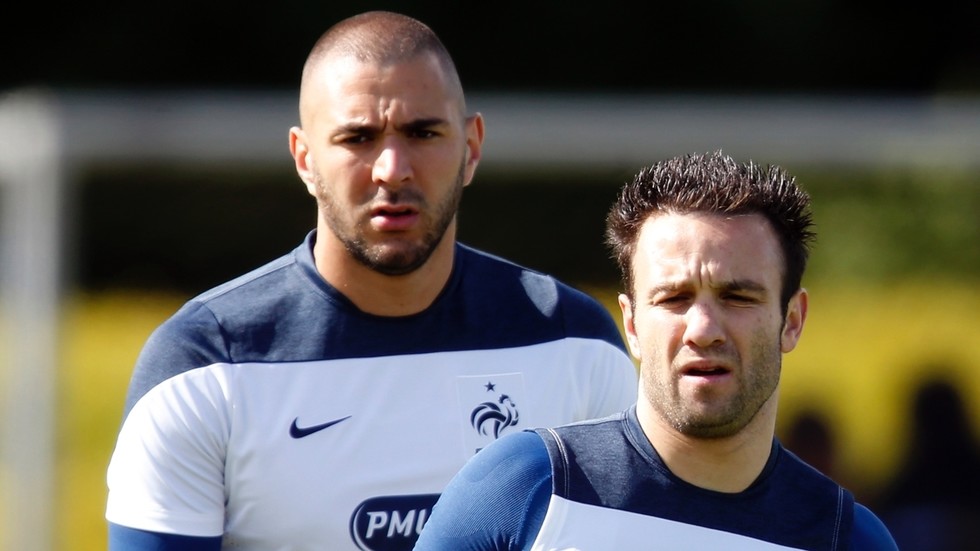 ‘An absurd and unfair cruelty’: Lawyer LASHES out as Karim Benzema faces trial for role in BLACKMAIL against teammate Valbuena

The Real Madrid striker has been formally accused of attempting to extort money from then-Lyon star Valbuena, who was part of the French World Cup squad, with Benzema, in 2014 in Brazil.

Reports from Spain have revealed that Benzema will be tried at the Court of Versailles, with the player’s lawyer, Sylvain Cormier, branding the trial “an absurd and unfair cruelty.”

“Benzema has nothing to reproach himself for in this summary,” he stated.

The case dates back to 2015, when a video featuring Valbuena and his wife was obtained by two men, who attempted to blackmail the player.

After initial attempts were refused by Valbuena, the alleged blackmailers then contacted a childhood friend of Benzema in a bid to get the Real Madrid ace to facilitate the alleged extortion.

It has been alleged that, while on international duty with France, Benzema went to Valbuena’s room and suggested to him that he pay the blackmailers in order to avoid further trouble.

Benzema argues that he was simply offering Valbuena advice as a friend, but prosecutors have suggested that he was instead applying pressure to his teammate.

Since the first appearance of the case back in late-2015, Benzema has not featured in the French national team squad, despite the national football association insisting there are no bans levied against the striker.

Benzema’s legal team has argued against the case, saying that the information obtained by police officers was acquired dishonestly. Initially, the claims were dismissed by an appeals court, but were later upheld by another court.

Cormier suggested that the charges being brought effectively removes the possibility of Benzema being tried on the most serious accusations initially made, but did say the judge had “distorted the facts” of the case, given that Valbuena himself had stated that “no money was discussed” during conversations with Benzema.