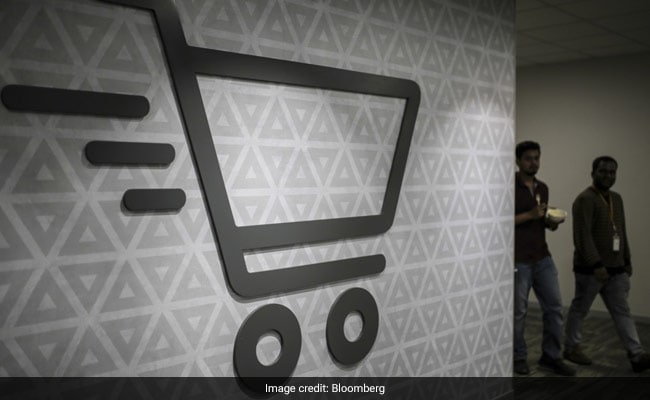 This week saw new developments in Amazon.com Inc.’s legal battle to block Ambani’s Reliance Industries Ltd. from acquiring Future Retail Ltd.’s assets, in what would be the country’s largest retail-sector deal. Last week, a single judge at a high court in New Delhi restrained Future Group firms from selling their assets. On Monday, a set of judges at the court overruled that decision. Amazon can appeal the latest ruling in the country’s Supreme Court.

The keenly watched case may set an important legal precedent for investors on whether emergency decisions by foreign arbitrators are valid in India. Amazon had petitioned Indian courts with an order from an emergency arbitration court in Singapore that barred Future Retail from making a deal with Reliance.

It could also help overseas investors judge the validity of agreements in India, which the World Bank has ranked among the bottom 15% of countries in terms of enforcing contracts, worse than Venezuela, Syria and Senegal.

“Not giving effect to a foreign arbitration award undermines India’s already floundering reputation as a good place to invest and do business in,” said Bharat Chugh, a former civil judge in Delhi and now a lawyer practicing in India’s top court. Speedy enforcement of contracts and foreign arbitration rulings are important for overseas investors when assessing the attractiveness of an investment destination, he said.

Spokespeople at Reliance Industries, Amazon’s local unit and Future Group weren’t able to comment immediately on the latest ruling. Future Retail’s lawyers have argued in court that the deal is their only chance to avoid bankruptcy and save jobs.

Future Retail’s shares climbed as much as 10% to 80.5 rupees in Mumbai, the most since November, while its 5.6% 2025 dollar bonds rose 5.9 cents on the dollar, and are now set for their biggest rise since Jan. 21, to 83.54 cents as of noon in Hong Kong, according to Bloomberg-compiled prices.

The rulings in Amazon’s case come after two big foreign arbitration awards against India. In September, an international arbitration tribunal said India acted unfairly in a $3 billion tax dispute with Vodafone Group Plc and in another ruling ordered India to return $1.2 billion to Cairn Energy Plc for a similar failure. India has challenged the Vodafone ruling in Singapore, India’s federal government informed Parliament on Monday.

It’s common for companies investing in India to opt for foreign arbitrations as the judicial process in the country can take years. After an overseas arbitrator makes a decision, companies can seek its enforcement via an Indian court if the opposing side doesn’t comply.

In the Amazon-Future Retail case, in October a Singapore emergency arbitration tribunal ordered the Future Group to halt the sale to Reliance. Amazon cited a partnership agreement with a Future Group firm for a customer loyalty promotion that restricted the group from selling assets to Mukesh Ambani’s company and allowed arbitration in Singapore to settle disputes.

Future Retail has argued in court that the pact with another group firm doesn’t bind it and the Singapore’s emergency arbitration order wasn’t enforceable in India. That prompted Amazon to petition the Delhi High Court to ensure compliance.

Last week, a high court judge halted the deal and said he was of the initial view that the order from the emergency arbitration court in Singapore is valid and can be enforced in India. On an appeal by Future, a two-judge panel allowed the deal, saying Future Retail wasn’t a party to the agreement between Amazon and Future Coupons Pvt. A detailed hearing of the case will be held from Feb. 26, the judges said on Monday.

“Last week’s order would have been some solace to foreign investors worried about the arbitration enforcement regime in India, but the order passed on Monday against Amazon would raise fresh concerns,” said Samudra Sarangi, a partner at law firm Panag & Babu. “An appeal before the Supreme Court may be inevitable.”

US Will Repair Its Alliances And Engage With World Once Again: Joe Biden