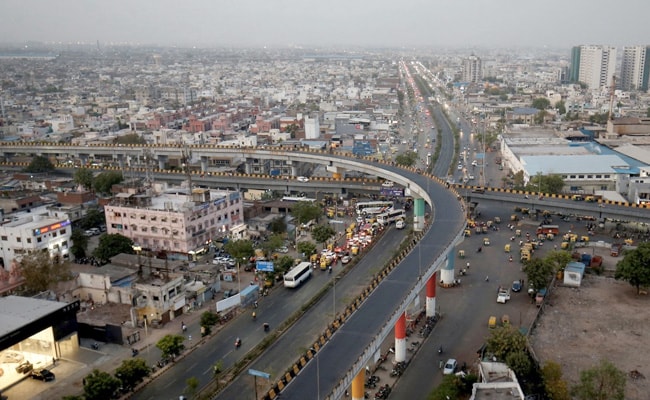 The civic body in Gujarat’s Ahmedabad city has launched an online facility for people from priority groups to register for the COVID-19 vaccine, an official said on Saturday.

According to the Ahmedabad Municipal Corporation, citizens from priority groups in the city who have not yet registered themselves with health workers carrying out house-to-house survey or at urban health centres (UHCs) can get themselves registered on www.ahmedabadcity.gov.in.

The civic body has begun the registration process for healthcare workers, frontline workers, people above the age of 50 and those under 50 who are suffering from comorbid conditions, an official release stated.

People from these priority groups who have not yet registered themselves with health workers can approach their nearest UHCs carrying their identity cards such as driving licence, PAN card, or voters” ID etc, it was stated.

“They can also get themselves registered on the AMC website www.ahmedabadcity.gov.in. This facility is only for citizens who have yet registered themselves with health workers or at UHCs,” the release said.

The Gujarat government had earlier said it has already identified around 3.9 lakh healthcare workers as the first priority group for COVID-19 vaccination, which includes 2.71 government doctors, nurses, lab technicians and Class 3 and 4 employees.

The police, home guards and others engaged indirectly in COVID-19 treatment and services will be given the second priority, state Health Minister Nitin Patel had said earlier.

A survey has been undertaken to identify priority groups comprising people above the age of 50 and those below 50 years suffering from various diseases.

Notification Issued For First Phase Of Polling In Assam

Best Celebrity Posts From This Week