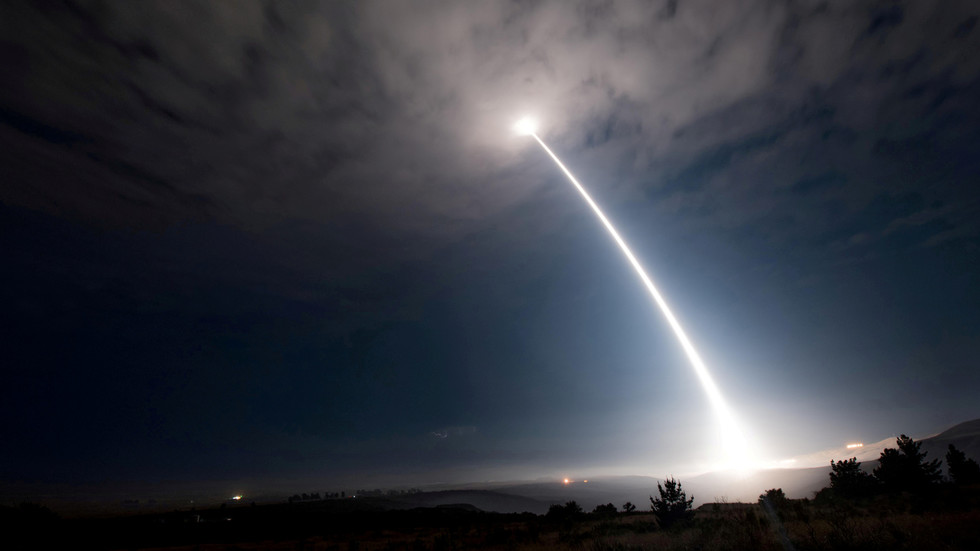 After agreeing New START extension, Moscow warns treaty may not last long if US attempts to ‘undermine Russia’s national security’

A day after Moscow and Washington agreed on a long-awaited extension to the New START nuclear arms reduction treaty, a senior Russian diplomat has warned that the deal may not hold up if the US acts improperly.

Speaking to journalists on Wednesday, Deputy Foreign Minister Sergey Ryabkov warned Washington against any “destructive action” or attempts to “undermine Russia’s national security,” noting that it could lead to Moscow deciding on “withdrawal from the treaty.”

“All stipulations, all statements, all elements [about the right to withdraw] from the 2011 ratification remain in force,” Ryabkov said. On Wednesday, Russia’s parliament unanimously agreed to prolong the New START treaty, due to end on February 5. After a phone call the previous day between US President Joe Biden and his Russian counterpart, Vladimir Putin, the two nations opted at the 11th hour to trigger the five-year extension clause.

“It is essential that the treaty is being extended for a five-year term without additional conditions,” Ryabkov said. “We expect to use this time to launch in-depth intensive negotiations with the United States on future arms control.”

While newly elected President Biden is broadly in favor of international arms control treaties, his predecessor, Donald Trump, spent much of his presidency tearing them up. As well as refusing to sign an extension to New START, Trump pulled out of the Intermediate-Range Nuclear Forces Treaty in 2019.

‘NO violence’: Trump calls on Americans to ‘calm tempers’ amid political crisis