Home > WORLD > A long goodbye? Russian expert says pandemic will be over by summer, but Covid-19 here to stay as seasonal virus 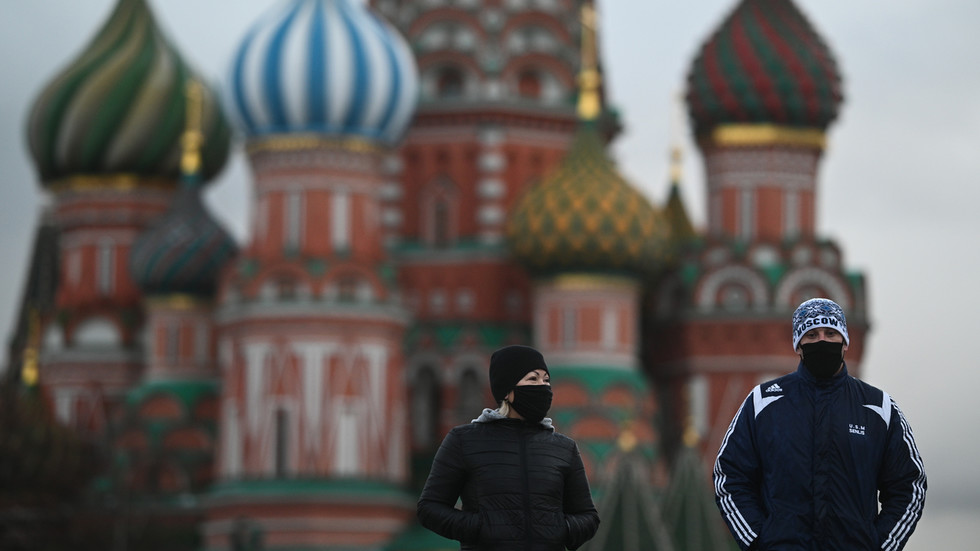 The coronavirus pandemic in Russia could begin fading away by summer, one of the country’s top scientists has said. According to him, infections and deaths should tail off as more and more people develop protective antibodies.

Albert Rizvanov, the Director of the Center for Precision and Regenerative Medicine at Kazan Federal University, told TASS on Wednesday that, whereas the end of widespread infection might be in sight, society would have to learn to live with an evolving virus for years to come.

“There are seasonal diseases that usually die out in late spring and early summer,” the academic said. He added that, like them, “the virus, I think, will stop spreading in Russia this summer. It seems that Covid-19 will become another one of the seasonal pathogens that cause respiratory illnesses.”

New mutations in the pathogen’s genetic code, such as those found in the UK, Brazil, South Africa and Russia, have sparked concerns that the newly-approved vaccines being rolled out might end up offering less protection against new variants. The creators of the Sputnik V jab at Moscow’s Gamaleya Institute have, however, said that their formula is effective against those recently evolved strains, although a further mutation that circumvents the immunity vaccines provide is possible.

Rizvanov was optimistic about the prospects of coping with an evolving virus. “It’s very likely that the inoculation against SarS-CoV-2 [Covid-19] will become part of the seasonal vaccination schedule along with the flu shot,” he pointed out. However, in the meantime, a combination of the shots being offered and a growing number of people recovering after having had the virus will begin to limit its spread.

Earlier on Wednesday, Russian President Vladimir Putin ordered the start of a mass vaccination program, indicating that the general public would be able to receive jabs without restrictions. While 1.5 million people in the country have already reportedly received their first dose of the jab, the list of those eligible to make appointments at vaccination centers has been restricted to those in specific professions, such as medicine, education and industry.

Rizvanov’s words chime with a recent research paper by teams in Lebanon and Qatar, who argue that the virus is more aggressive in dry and cold weather. It is unclear the extent to which this is down to its biology, or the fact that people are more likely to mix inside in colder climes. This effect, they say, could mean that Covid-19 eventually spikes in winter, much in the same way that diseases like the flu and the common cold do.

While learning to live with coronavirus might not prove as difficult as contending with the first ever major outbreak, it could potentially add to the winter woes of many healthcare systems across the world. In countries with colder winters, seasonal pressures tend to bring higher hospital bed occupancy rates and more patients turning up in the emergency room. The reasons for this are complex, but range from coughs and colds to more people slipping and falling on ice.

'God will forgive me or not': Inside the world of a people smuggler