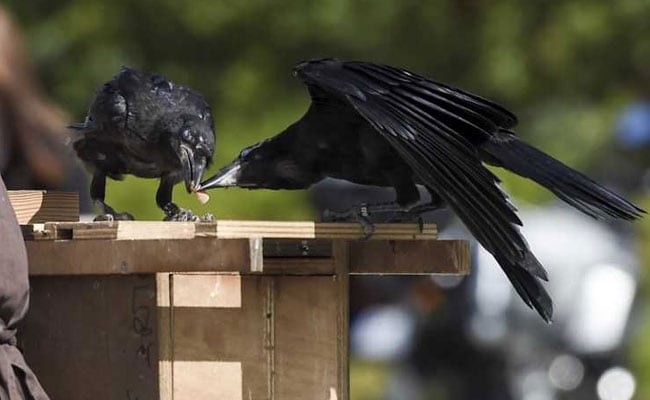 About 50 more crows were reported dead in Setrawa and Phalodi areas in Rajasthan’s Jodhpur district on Wednesday and samples extracted to ascertain if bird flu caused the deaths, officials said.

Of the new bird deaths, 27 were reported in Setrawa near Jodhpur. Villagers informed officials about the deaths of crows. The carcasses were disposed of after taking a sample, they said.

Some crows were also found dead in Keru village, adjoining Jodhpur on Wednesday.

The carcasses of 20 more crows were found at three different places in the Phalodi Lake area on Wednesday, a day after about a dozen crows were reported dead there.

A team of the Forest Department disposed of the carcasses, barring one which they used for taking sample to determine the case of death, the officials said.

The samples earlier sent from Jodhpur to the National Institute of High Security Animal Diseases in Bhopal have tested negative for bird flu.

The string of crow deaths in Phalodi comes at a time when thousands of demoiselle cranes, migratory birds locally known as Kurjan, are present in Kihnchan area in Phalodi.

“No Kurjan has been reported dead due to any disease in the recent days,” said Sevaram Mali, caretaker of the birds. He said two Kurjans had died due to electrocution two days ago.

Meanwhile, Jodhpur Divisional Commissioner Rajesh Sharma held a review meeting of officials of Animal Husbandry, Forest and Medical & Health departments and directed them to submit an action plan in a week to deal with the situation.

Sharma has also constituted a division-level vigilance and monitoring team in view of the outbreak of bird flu. The team comprises officials from all the three departments along with those from police and local bodies.

With fresh cases reported in Sawai Madhopur district on Wednesday, bird flu has spread in five districts of Rajasthan.

7 Injured As Bus Collides With Truck In UP’s Chitrakoot: Police

Be Careful Of Trap, Israel May Provoke War With Attacks On US Forces In Iraq