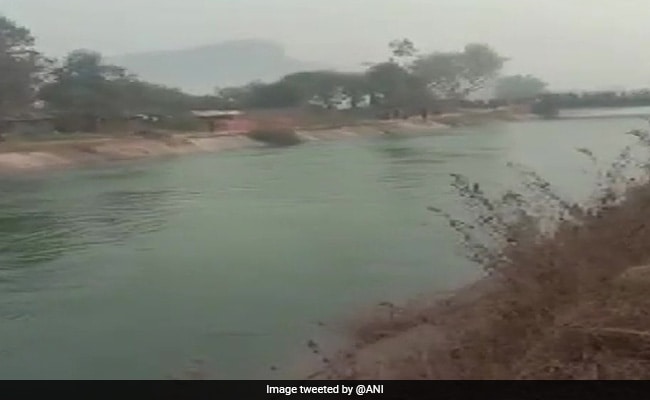 18 Dead, At Least 20 Missing After Bus Falls Into Canal In Madhya Pradesh

At least 60 passengers were travelling in the bus at the time of the accident.

18 bodies have been recovered, while more passengers are feared drowned after a bus fell off a bridge into a canal near Patna village in Sidhi district on Tuesday morning.

At least 60 passengers were travelling in the bus at the time of the accident which occurred around 8:30 AM.

According to eye witnesses, the bus sank in the canal and is not visible now. It is feared that the bus was swept away in the water current.

On Basant Panchami Today Share Wishes And Messages With Loved Ones

Priyanka Gandhi Vadra's Rowing Lesson From Boatman In UP

25 Quotes Of Famous Personalities Who Inspire Us